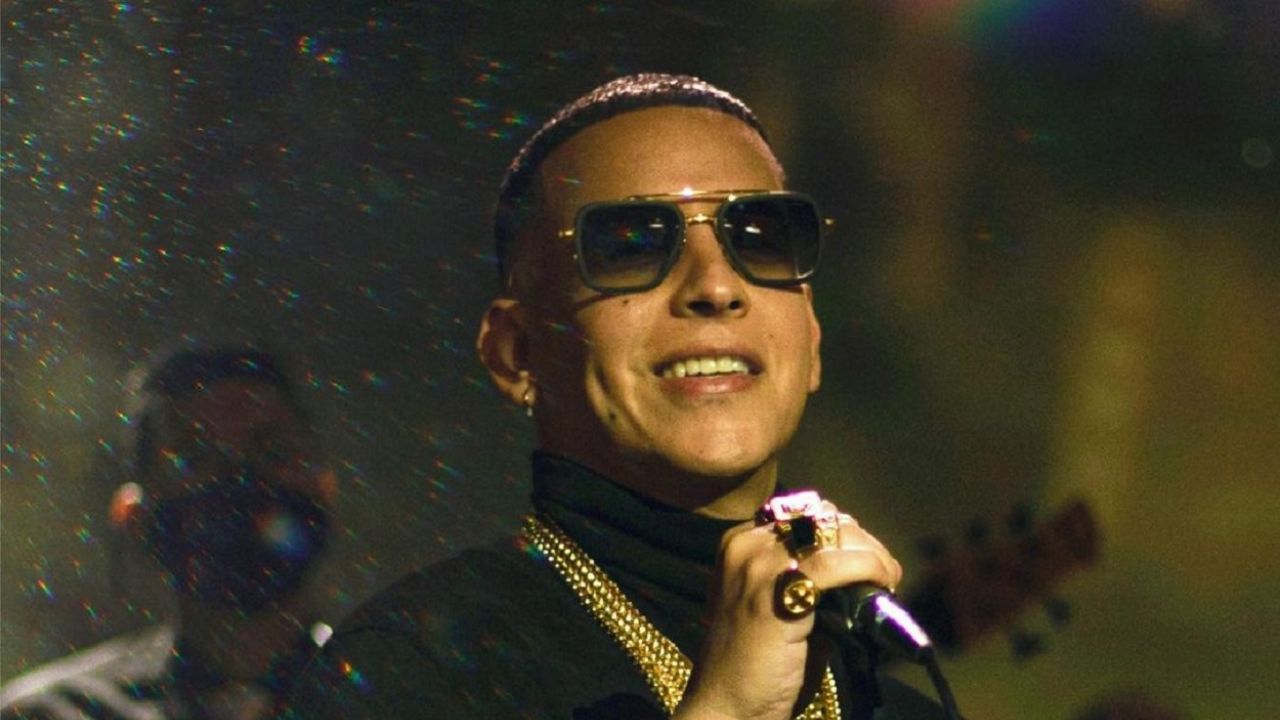 daddy yankee, known as “The Boss” of reggaeton, announced his retirement from music on Sunday. He first presented this Thursday his latest album, “Legendaddy”, and announced his latest concert tour: “The Last Return”.

When will Daddy Yankee be presented in Chile?

The last return tour is scheduled for September 29 in Santiago, and ticket sales begin on March 30.

Although the place where the event will take place has not been confirmed, it is speculated that it could be the Monumental Stadium.

“In this genre, people say that I made it world wide, but it was you who opened the key to open the doors to make this genre the biggest in the world”emphasized “The maximum leader” of reggaeton in the message.

The 45-year-old singer and music producer acknowledged that his followers have been “the greatest treasure I can have in my career” which spans 32 years, according to what Daddy Yankee himself said in the video sitting at a pool table in his mansion in Luquillo, a city on the northeastern coast of Puerto Rico.

“I always worked not to fail them, not to ask for problems, with a lot of discipline, to be able to inspire all the kids (young people) to be leaders, to dream of growing, not to think about limitations and to work for their family and theirs. “he reflected.

“In the neighborhoods, where we grew up, most of us wanted to be drug traffickers. Today, I go down to the neighborhoods and the hamlets (public housing), and most want to be singers. That means a lot to me”Held.

However, he assured that “Formally, today I announce my retirement from music, giving you my best production and my best concert tour, and I’m going to say goodbye to these 32 years of experience with this collector’s item, entitled ‘Legendaddy'”.

In said production he assured that he will present “all the styles that have defined me in a single album”which will have a lot “party, war and romance”.

“I leave with the greatest thanks, my audience, my colleagues, all the producers, radio, press, television, digital platforms and you, who have been with me from the ‘underground’, from the roots, from the beginning of the reggaeton”abounded.

“I love you with my life; I change and out, Daddy Yankee, ‘The boss’, DY says goodbye”ended.

The amazing trajectory of Daddy Yankee

Daddy Yankee started his musical career on record “Beach 34”, of the music producer Beach DJand where the word reggaeton or reggaeton was heard for the first time.

Due to the talent Beach DJ saw in Daddy Yankee, he decided to place him at the beginning of his next productions, that is, the editions of “Playero 35”, “Playero 36” and “Playero 37”.

However, editions of “Beach 38”, “Beach 39” and “Beach 40” they had the opportunity to sell themselves in record stores, which then catapulted Daddy Yankee even more.

The renowned artist also had the opportunity to release his own albums, the first being “Not Mercy” and “The Yankee Poster”.

Likewise, due to the success he was having, Daddy Yankee was also included in other productions, especially in the first edition of Boricua Guerrero EP, produced by DJ Playero and Nico Canada, and where the so-called “Big Boss” had a collaboration with Nas, one of the most famous American rappers.

daddy yankeewith his vision of taking the reggaeton genre to another level, continued to participate in other productions, and also joined a duet with Nicky Jam, releasing his album, “Hazando escante.”

However, the duo split up, giving Daddy Yankee the opportunity to release the album “Barrio Fino” in 2004, which included “Gasolina”, a song that exploded the career of the legendary reggaeton player.

daddy yankee He went on to release several albums, including “El Cartel: The Big Boss”, “World” and “Prestige”.

And, despite all the worldwide success that Daddy Yankee already had in his hands, at the end of 2017 he released the video for “Despacito” together with Puerto Rican singer-songwriter Luis Fonsi, one of the most watched music videos in history.