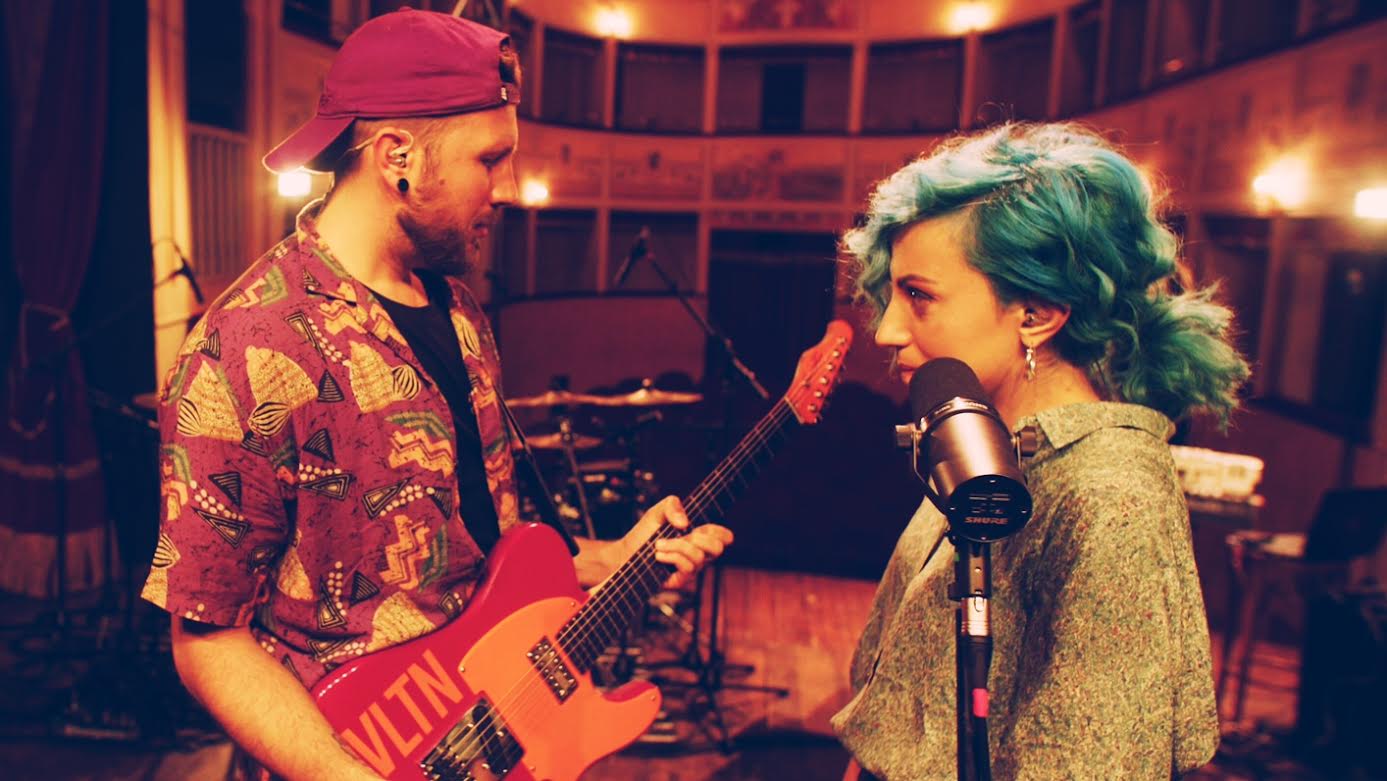 It is available on all streaming platforms Millions of light years, first single from the new album by Daiana Lou, Our Third First Album. In addition to being the first sung in Italian by the band, the song will be the driving force behind 4 Metà, the original Netflix film that will be broadcast in 190 countries starting from 5 January 2022 and of which Daiana Lou have curated the entire soundtrack. While waiting for the official video, which will be released together with the film, the piece is accompanied by a live session shot at the Vittoria Theater in Pennabilli, which has been a vital European center for street artists for years.

Born as a multi-instrumental rock duo in 2014, Daiana and Luca love to call themselves “buskers” and it is thanks to street art that they have learned to feel independent and fulfilled. Known to the Italian public for their participation (with subsequent self-elimination) in X-Factor in 2016, the two soon became a symbol of rebellion and non-conformism. Living in Berlin since 2015, they are recognized as one of the most active independent artists in the German capital, so much so that they are defined by the press as “two personalities who have the creativity and the power to transform a place by giving it an identity it did not have before”. For the new album, Daiana and Luca joined forces with Cesare Petricich of Negrita, whose contribution in the mixing and mastering phase proved to be fundamental for their new musical course: “In recent months we have worked tirelessly on this project, creating a great sound both in the studio with Cesare and live. Thanks to the call from Netflix, for the first time we were confronted with a song in Italian and we are curious to see what our audience will think of it. We can’t wait to start this new phase of our musical adventure ”.