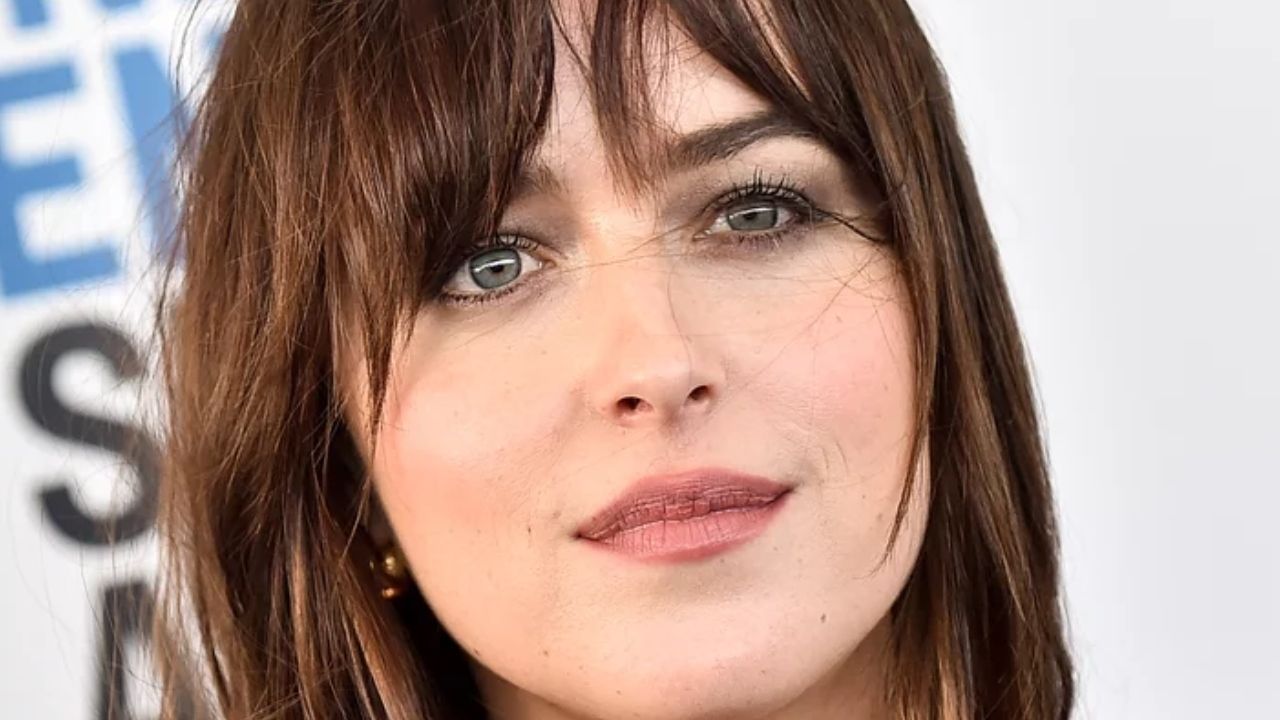 the star of Fifty Shades of Grey, dakota johnsonrecently made a joke about the Armie Hammer cannibalism scandal at the Sundance Film Festival in Park City, Utah.

According to Variety magazine, Dakota spoke at the A Taste of Sundance dinner at The Basin Recreation Fieldhouse, where she also presented the Sundance Institute’s International Icon Award to Luca Guadagnino.

Dakota, who had worked with Luca on films like A Bigger Splash and Suspiria, joked that the director had tried to “cast her as the peach in the famous movie Call Me By Your Name”.

According to the film’s synopsis, the character played by Timothee Chalamet performed a sexual act on a peach, after which Armie’s character ate it.

It was here at Sundance in 2017 that audiences experienced a film that is uniquely characterized by Luca’s iconic approach to storytelling,” said the 33-year-old actress.

Dakota noted, “The vision and the style is Call Me By Your Name. Unfortunately, I wasn’t in that one. It was unfortunate.

The Persuasion star revealed that Luca had asked her to “play the part of the peach” but our schedules conflicted.

“Thank goodness, because then it would have been another woman Armie Hammer tried to eat!” she added jokingly.

Dakota received mixed reactions from the audience, from groans to cheers for her “Armie Hammer prank”.

Referring to Luca’s 2022 film Bones and All, Dakota mentioned, “It’s been five years since that movie opened here and Luca hasn’t stopped taking us to exciting places. Who knew cannibalism was so popular?”

Dakota’s joke was in reference to the social media scandal in which “posts mentioned cannibalism” and claimed to be sent by Armie.

After this scandal, Armie was cut from several high-profile movies and even lost his “talent representation.”

Meanwhile, Armie has denied all the allegations, saying all the text messages were “completely consensual, discussed and agreed to beforehand, and mutually engaging.”