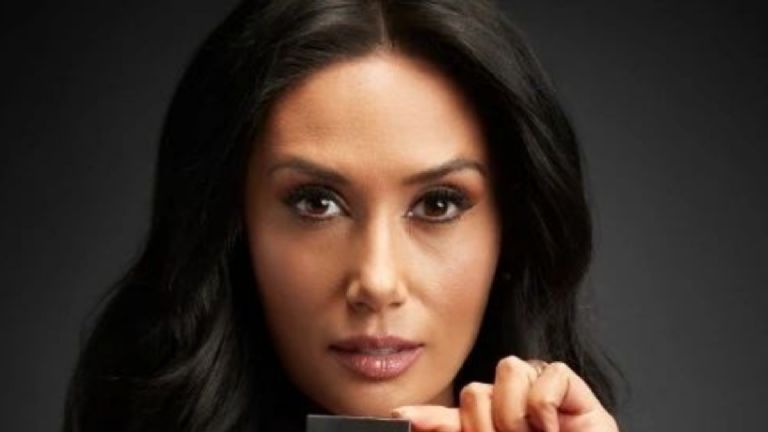 The model and host Pamela Diaz 41 years old is one of the most followed women on social networks for her talent and beauty but also for her controversies. La Fiera has no filters when it comes to speaking and that has earned her more than one enmity in her more than two decades of career.

There are several jobs he has today Pamela Diaz and one of them is his podcast called ‘Today is Today’. In his most recent broadcast, the Fiera recalled how his fight with Daniela Aranguiz who was also the wife of soccer player Jorge Valdivia. The driver traveled to Brazil to interview her and it was there that things got complicated.

According to Pamela Diaz she asked Daniela Aranguiz about if she regretted something in life and she answered no, but the Fiera, not satisfied with her answer, insisted. “Then, I told him ‘sorry but like nothing, because I think that one can regret treating a mother-in-law badly,” Díaz recalled.

Daniela Aránguiz’s version of her fight with Pamela Díaz

Apparently it was there when Pamela Diaz and Daniela Aránguiz began to argue, they stopped the recording and according to La Fiera, the ex from Valdivia “threw her out of the house with guards”. Now Daniela gave her version of the events on the Zona de Estrellas program and commented: “I was never friends with her. We were a group of friends with Jorge, he hung out with Manolo. Once Manuel Neira threw himself at me and that’s where the conflicts with Pamela Díaz. He began to flirt with me, obviously I never caught him. That’s where the distances began. ”

“Pamela goes and says to my mother-in-law ‘And how did you put up with her treating you like this, like this and like this’. So I replied: ‘This problem is with me, not with my mother-in-law. Manuel’s mother. Pamela stared at me frozen. I found it disrespectful that I did it in my house, “he added Daniela Aranguiz about the behavior of Pamela Diaz.

Finally, Daniela Aranguiz was blunt with Pamela Diaz and closed the topic in this way: “She says things to your face just like me. She has to understand if she says something, they will also respond to her. I’m not afraid of you, zero. I’m not afraid of her or no one”.