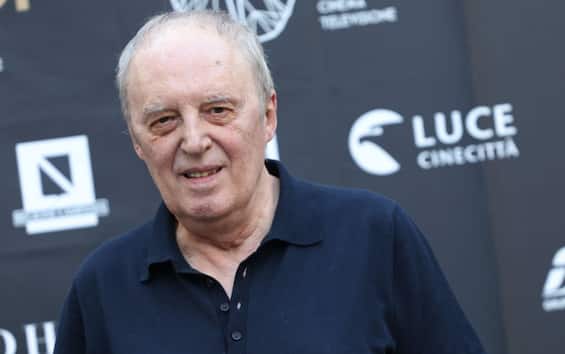 Unexpectedly, the announcement of the new film by Dario Argentothe sequel to one of his best-known masterpieces, Phenomena, released for the first time in theaters in 1985. In the past few hours, the company Titanus has announced that the sequel is already in production and will be the result of a close agreement with the American company The Exchange. The information so far known is very few but the intent of the production is the new Phenomena it is not intended to be a remake of the original film but, rather, a sequel set in the present, which tries to pick up the thread from where it was originally left with the end of the film.

The new production of Phenomena

Although the new Phenomena is destined to be closely linked to the 1985 film, the producers were keen to emphasize that the director will not be directed by maestro Dario Argento, the brilliant hand behind the success of the first film. Although it has not been explicitly said, in fact, Dario Argento will not be in any way involved in an operational way in the new film. It is unclear if he will be named for the sequel’s script Phenomena or if his name has been completely excluded. Stefano Bethlen, general manager of Titanus, in fact, explained that he will be “a American film directed by an American director and played by an international cast. “The reasons for this choice are unknown, which raised more than a few perplexities in the fans of the first hour of Phenomenawho wonder what the sequel to the film can offer without the signature of Dario Argento, which is one of the added values ​​of that film.

Phenomena is a 1985 film signed by Dario Argento, which stars a very young girl Jennifer Connelly, who in the film plays the daughter of a wealthy movie star, who is sent to study in a Swiss boarding school. In that situation, the girl discovers that she is in possession of particular psychic powers which, in addition to allowing her to talk to certain insects, allow her to stop a dangerous serial killer who has been raging in that area for some time and threatens the safety of women. The original film is characterized by pathos and suspense, the trademark of Dario Argento’s products, and it will not be easy for the next director to replicate, even partially, this characteristic. The success of this film is also certified by the words of the director himself, who already at the time defined it as one of his favorite works.