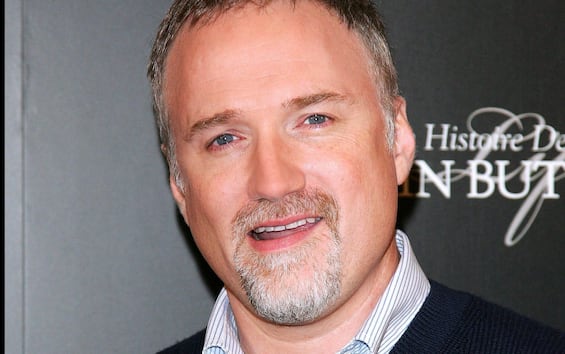 One of the best filmmakers of his generation, David Fincher crosses the 60th birthday milestone on Sunday 28 August. Three times nominated for an Oscar for best director, he has directed some films in his career that have become real cult. From Fight Club to The Social Networkhere are his five works to be reviewed as soon as possible.

First great success of the American filmmaker, Seven marks the beginning of the partnership between Fincher and Brad Pitt, who here shares the screen with Morgan Freeman and Gwyneth Paltrow. The thriller is placed in the vein of serial killings but, unlike its predecessors, it is characterized by continuous twists and unexpected changes of register.

Four years after the success of Seventhe film-maker returns to work with his fetish actor in another feature film that has become a cult over the years: Fight Club. Inspired by Chuck Palahniuk’s novel of the same name, the project revolves around a clandestine fighting club that soon takes on revolutionary connotations.

The Curious Case of Benjamin Button (2008)

Not just high-voltage thrillers. Fincher and Pitt find themselves working together in a dramatic / sentimental film like The curious case of Benjamin Button. The feature film, about a man who lives his life in reverse, was nominated for 13 Oscars and won three technicians (scenography, make-up and special effects).

Among the most anticipated films of that year, The Social Network tells the birth and rise of the “dad” of all social networks: Facebook. Scripted by Aaron Sorkin, who adapted Ben Mezrich’s book for the big screen, the play launches the career of a then almost unknown Jesse Eisenberg, flanked by Andrew Garfield and Justin Timberlake.