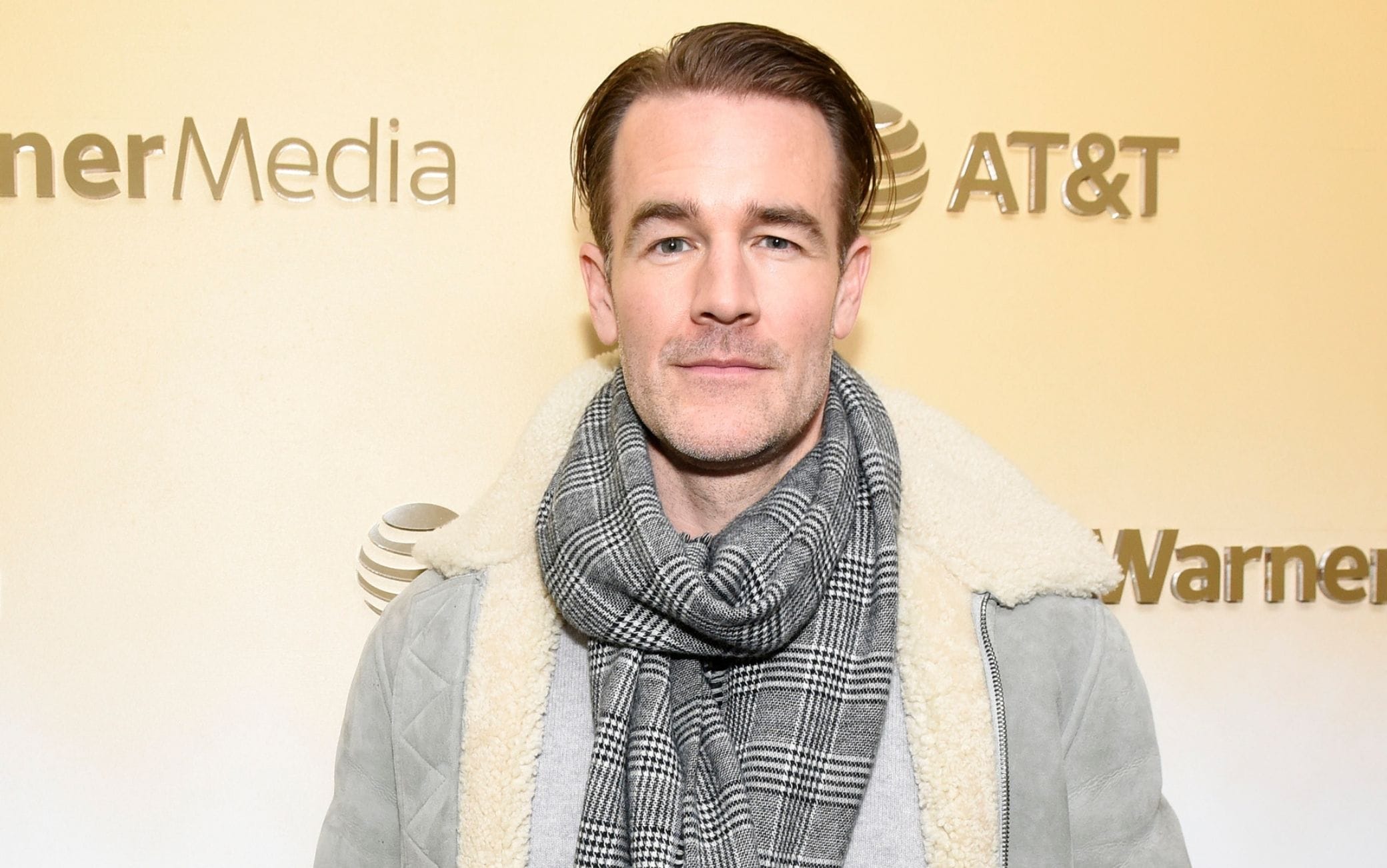 Blue bow for James Van Der Beek, famous star of Dawson’s Creek. The 44-year-old actor and his wife Kimberly Brook in fact they welcomed a boy.

“We are honored and delighted to announce the birth of Jeremiah. After the last two miscarriages, we kept this pregnancy a secret “, explained the actor on Instagram. The former interpreter of Dawson Leery has thus published a series of shots of the New arrival in the arms of mom, dad, brothers and sisters. The couple, in fact, already has five other children: Olivia (11 years old), Joshua (9), Annabel (7), Emilia (5) and Gwendolyn (3). “When I found out we were expecting another child, I was terrified – explained James Van Der Beek – A doctor in Texas understood that the abortions were due to cervical insufficiency ”. In fact, the two have had to face each other in the past the pain of as many as five miscarriages, of which two late. For this reason James and Kimberly waited for the birth to take place in the best way to be able to make the announcement. “Kimberly underwent a simple cerclage, so everything went well until the end and she was able to give birth naturally on the ranch. The medical books say to consider cerclage after three abortions, but our doctor recommends after one. Spread the word ”wanted to let the actor know to his fans. And finally: “To all the people in our community who knew about our trip and respected our desire for privacy… Thank you. May the same respect and karma return to you a thousand times over. “

James Van Der Beek, the pains of the past

A pain, that of abortion, which James and Kimberly have experienced five times over the years. “In our relationship, we have experienced three miscarriages that they broke our hearts“He said in 2018.” We must stop blaming mothers, as if they had a responsibility. We must eliminate the stigma, no one should be ashamed. It’s heartbreaking, I know, but don’t judge your pain and don’t try to rationalize it with clichés. Let yourself be crossed and give it the right space. Each child brings their own energy and lessons with them. Those we have lost have given us several pieces of a single puzzle. And if today we can enjoy this wonderful gift, it is also thanks to them ”.