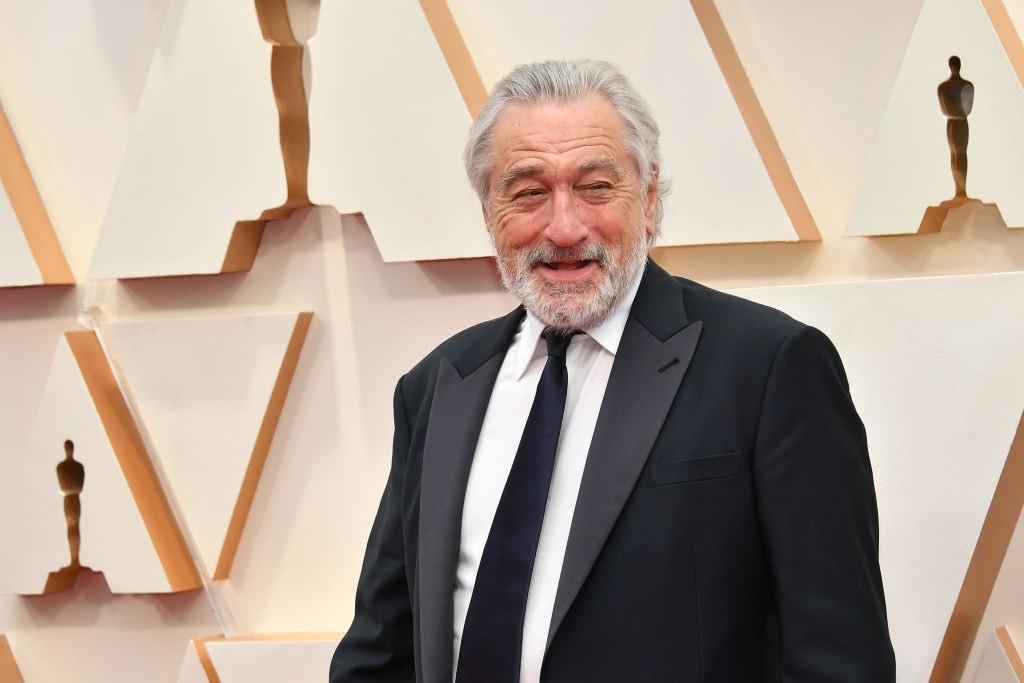 The most intimate and autobiographical film of the Neapolitan director, in the shortlist of the 15 best foreign films in the running for the 2022 Oscars, was praised with words of great esteem and admiration on the part of De Niro. “There are so many great things in”It was the hand of God“, the rich coming-of-age history of Paolo Sorrentino”, writes Robert De Niro in an intense letter to the Italian director, dedicated to the film in the running for an Oscarappeared on Deadline. “It’s an incredibly personal film. Sorrentino, who wrote as well as directed the film, created his surrogate Fabietto from his own DNA and experiences and set the film in his native Naples. Fabietto’s most important protagonist – continues De Niro – is not a member of the wonderful cast but the city itself.

The love of Sorrentino for Naples it is immediately shared in the first beautiful shots of an aerial approach to the city from the Gulf of Naples. Love that can be seen in his affection for the variety of characters in the story: eccentric, often very funny, “larger than life”, passionate, full of joy and hope. I’ve only been to Naples a few times, but for me this film is definitely Neapolitan in the way that many of Martin Scorsese’s films (Wolf of Wall Street, Beyond Life, Mean Streets, Taxi Driver, etc.) like many others. Woody Allen’s films (Annie Hall, Broadway Danny Rose, Manhattan, etc.) look essentially like New York City. Naples in many ways reminds me of the Italian-American New York that I love. Southern Italy’s location serves Sorrentino’s narrative well. He says: “Reality is just the starting point for a story. It has to be reinvented. Here in Naples we have a fun way to reinvent memories” “.

“Thank you very much, Paul”

De Niro points out that “Despite the tragedy that is at the heart of the film,” It was God’s hand “is brimming with fun. Scenes like the extended family’s outdoor dining and subsequent boat ride are so fascinating and entertaining. . And while the central story sees Fabietto snatched from his precarious youth and dragged into premature adulthood, the stories one encounters along the way are priceless. For example, there’s Arma ‘, the violent cigarette smuggler / thug. / supportive friend and finally imprisoned; extravagant, yes, but for me completely credible because of my experiences in New York as a child. And there is Capuano (the real Antonio Capuano, famous Neapolitan director, became mentor of the young Sorrentino). In a wonderful scene near the end of “It was the hand of God”, Fabietto begs Capuano to give him a direction. Capuano questions him and at the same time scolds him, their voices rise, almost musically. It seems the scene of a great opera performance. Fabietto tells him: “I don’t like reality anymore. Reality is poor. That’s why I want to make films”. He wants to go to Rome to make it big in the cinema. Capuano yells at him: “Only assholes go to Rome! Do you know how many stories there are in this city? Look !? Is it possible that this city doesn’t inspire you at all? Do you have a story to tell? Find the courage to tell it !? Spit it out! ” Fabietto still goes to Rome at the end of the film. And now – 35 years later – Sorrentino is back in Naples thanks to “E ‘was the Hand of God”. All right. Thank you very much, Paolo! ”