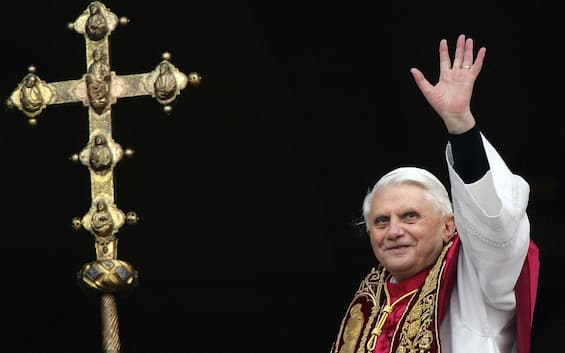 “Stand firm in the faith! Don’t be confused!… Jesus Christ is truly the way, the truth and the life – and the Church, with all its insufficiencies, is truly His body.” Benedict XVI died at the age of 95 (LIVE UPDATES) and this is one of the spiritual bequests that the Pope emeritus entrusts to the faithful in his will. The complete text will be published in the book “Nothing but the truth” written by Archbishop Georg Gänswein, his personal secretary, with Saverio Gaeta, for the Piemme editions and to be released at the beginning of January. This is what the ANSA agency learns in advance (PHOTOSTORY – ALL VIDEOS – THE SPECIAL).

The spiritual testament was written by Joseph Ratzinger in the summer of 2006 and has never been changed. Living “hidden from the world”, dedicated to study, meditation and prayer, was the intention announced by the resigning Pope. A line that he has always maintained, with ‘Bavarian’ discretion, interrupted only by a few public releases, and in 2016 by a couple of interviews and above all by the release of the book-will, “Last conversations”, an extensive question and answer with the German journalist Peter Seewald. At the same time, Joseph Ratzinger also left a material will. Everything is in the hands of the secretary Msgr. Georg Gaenswein.