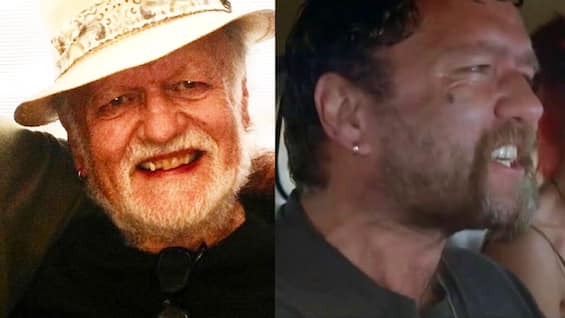 Australian actor Vincent Gil, famous for playing Crawford Montizono, “Nightrider“In the film Mad Max 1979, released in Italy with the title Interceptor. Vincent was 83 years old and had been ill for some time. To communicate the news of the death was Paul Cundalini Johnstone, an actor who had worked with Vincent in the fanta-action starring Mel Gibson. Not surprisingly for the last farewell to Gil. Paul used a famous line from Mad Max a line from the Mad Max movie: “Have a good rest, old friend. We will remind you when we look at the night sky“.

Here is the Italian translation of the farewell words posted on Facebook by Paul Cundalini Johnstone to honor the memory of Vincent Gil:

“Unfortunately it’s true…. Vince Gil left us. He has been very fragile for some time and thankfully he no longer needs to be limited by his mortal form. Vince’s best memory dates back to 2015, during the MMCon tour in Japan. She was in less than ideal health conditions and some of us were already worried about her ability to cope with the long and demanding days marked by conferences, meetings and travels. We were wrong to worry. Vince was extraordinary: he fed on the energy of the Japanese fans and, every time I looked at him worried, he showed me that he had more stamina than many of us younger men ”.

Born on August 21, 939, Vincent Gil made his big screen debut in 1965 in the TV-movie The Swagman. Later he plays several television series such as Matlock Police, Neighbors, A Country Practice, Prisoner, Number 96, Division 4, Homicide, as well as acting in the theater. The last interpretation of him dates back to 2015 in the TV serial The Doctor Blake Mysteries