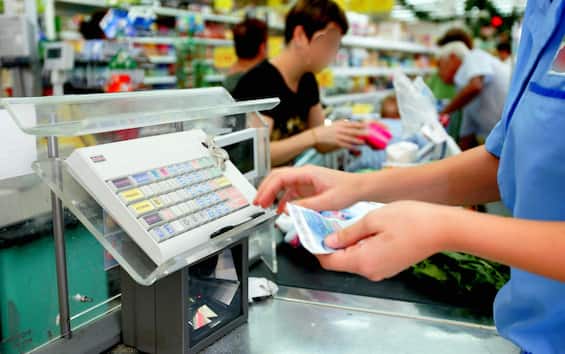 To stem the impact of inflation on households and businesses, the government wants to launch other subsidies. Without creating new debt and taking advantage of the increased tax revenues. Among the interventions, concessions are foreseen for the bills to the most needy families and discounts for companies

Another 12-13 billion of public money to stem the extraordinary increase in prices that threatens to bring families and businesses to their knees. This is the government’s goal. The council of ministers has certified that the latest data indicate that the state has collected 6.2 billion more in taxes, a large part of which thanks to VAT, which has brought more money precisely because of inflation.

No to new debt

A dowry to start from and that Palazzo Chigi wants to double, finding other funds in the folds of the budget and, therefore, without creating new debt, despite the pressure of some parties. The new round of support would thus add to the 52 billion allocated in recent months, again to lighten the expensive life, but first a passage in Parliament is needed, which will have to give the green light to the use of higher revenues for the new subsidies, while the majority does not find an agreement on the changes, ie the conversion into law, of the aid launched a month ago.

How, therefore, the new loans will be distributed, on which the unknowns of the tax on the extra-profits of energy companies hang, which so far has provided much less life than the one planned, has not yet been decided. In the menu of what has been called the Aid-ter decree, there should be measures for bills, such as strengthening the bonus for low-income families.

Considerable space should take the extension until the end of the year of tax credits (discounts, in practice) to companies (4-5 billion) to buy gas and electricity. Support also to small and medium-sized companies with low liquidity, to the sectors most affected by the crisis, while the redundancy fund payable by the Treasury is in the balance to prevent layoffs. Finally, the industries that need more energy should be able to take advantage of controlled prices, buying the one purchased directly by the state in recent weeks.