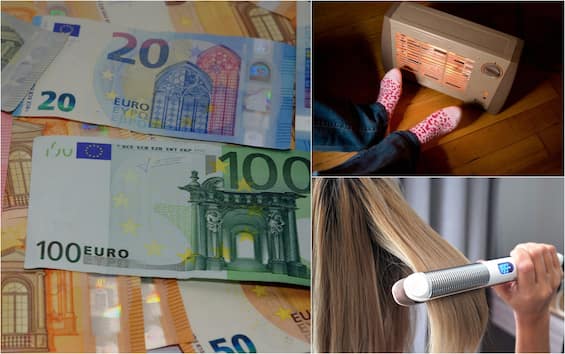 The government is studying a plan to reduce consumption which, at the moment, does not include drastic measures. Among the interventions, the reduction of heating. Meanwhile, discounted rates for electricity and methane are expected for some industrial sectors

Lower the thermostat to save gas. So: less hot radiators from October but also a slightly less salty bill. This is one of the measures that the government is studying to counter the stratospheric energy prices and further reduce Moscow’s dependence on methane, which fell from 40 to 18 percent after the outbreak of the war in Ukraine.

Radiators down and turned on an hour less

In homes and offices, therefore, 19 degrees instead of 20 and heating access one hour a day less, with the possibility, however, of a further tightening, especially in areas of Italy where winter is less severe, for example by cutting the temperature of two degrees or the number of hours and days to warm up. Such an intervention will be accompanied by an advertising campaign to persuade citizens to be more thrifty and, flanked by a greater use of other fuels to produce energy such as coal, could make it possible to reduce gas consumption by up to 9 percent (3 -6 billion cubic meters less per year).

At the moment, more drastic interventions are excluded, such as remote teaching or the shutdown of shop windows at night, even if in some cities it is hypothesized to reduce public lighting and multiply proposals, such as extending summer time throughout the year for an estimated savings of half a billion euros. Therefore, we cannot speak of real rationing. It relies on methane reserves (close to 83 per cent) and on alternative imports to Russian ones.

Energy at controlled prices for the industry

In the meantime, new aid should arrive from the government (expected next week) and companies that need more energy should soon be able to take advantage of discounts, stocking up with that purchased directly from the state in recent weeks.