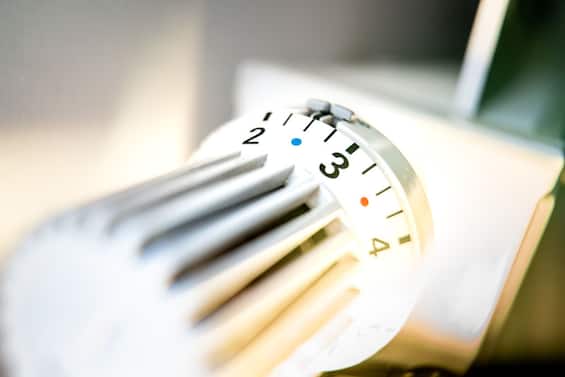 Dolomiti and Iren will have to suspend the illegitimate communications of changes to the economic conditions, while Iberdrola and E.ON will have to apply the original conditions of the offer

At the end of an investigation, which began on October 19, the Antitrust Authority issued precautionary measures against Iren, Iberdrola, E.ON and Dolomiti. The authority intervened due to unilateral changes to the prices of electricity and gas. Therefore Iberdrola and E.ON must immediately apply the original offer conditions and allow the supply to be returned to the original conditions, while Dolomiti and Iren must suspend the illegitimate notices of modification of the economic conditions of the offer.

The four companies, the Antitrust announced, did not “comply with the prohibition to modify the price of electricity and natural gas supply”, set forth in article 3 of the Aid Decree bis. In fact, the law suspends, until 30 April 2023, the effectiveness of the contractual clauses that allow sales companies to change the supply price and the notices already sent to customers, unless the changes are finalized before the entry into force. of the decree itself. “None of the companies – observes the Antitrust Authority – has adequately justified its conduct, nor has it decided to modify it, thus persisting for all the precautionary requirements”.

Another 25 companies targeted by the Antitrust Authority