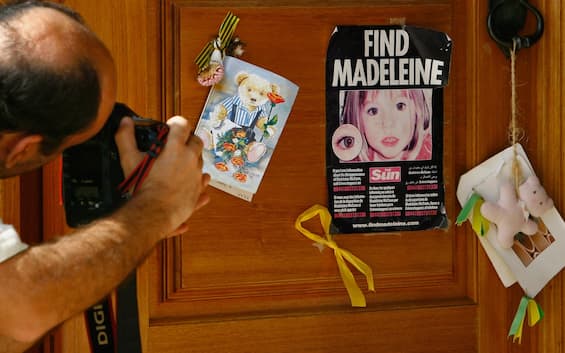 It is May 3, 2007 when the little British Maddie McCann disappears from the bedroom of a residence in the Algarve, Portugal. 15 years later the German authorities, at the request of the Portuguese prosecutor, indicted the alleged perpetrator of the kidnapping: the 44-year-old Christian Brueckner, long in prison in Germany for drug trafficking and also under investigation for the rape of a 72-year-old US citizen. The case is one of the great failures of the Portuguese police which has opened more than two thousand files on the disappearance of the child: over the years more than 500 searches have been carried out in the area of ​​the disappearance and almost 20 suspects have been counted.

“Although the possibility is remote, we have not given up hope that Madeleine is still alive and that we find her,” wrote Kate and Gerry McCann in a note posted on the website on behalf of their daughter. The girl was three years old when she was kidnapped from the room where she slept with her two twin brothers in a tourist complex in Praia da Luz. The parents, after having put their children asleep, had gone down to have dinner in the restaurant in the structure, taking turns returning to the room to check them. Despite massive searches, Madeleine has never been found. Suspicions about Brueckner, who was living in the Praia da Luz area at the time, gained weight when he was extradited from Portugal to Germany in 2017, accused, among other things, of a case of child sexual abuse in Greece. The investigation into his movements showed, from the traces of his cell phone, that it was near the place where the McCanns were staying the night Maddie was kidnapped.