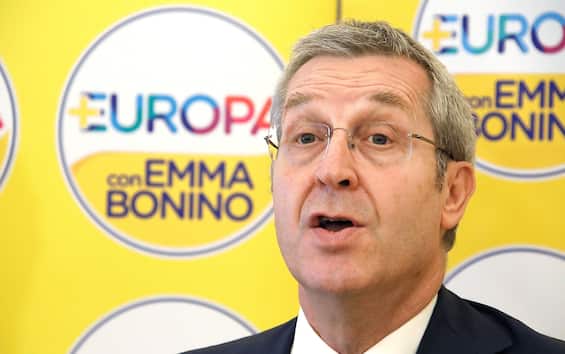 Three hundred and twelve thousand euros received during the electoral campaign: an important figure that stood out in the statement of assets of the secretary of + Europa Benedetto della Vedova who today, in an interview with Corriere della Sera, reveals the mystery and admits that the sum of money was given to him by philanthropist George Soros.
When asked if the Hungarian financier had “a hand”, the senator replied: “Of course. There is nothing new and nothing strange”. Della Vedova also argued that it is not singular that Soros decided to offer money to individual parliamentarians and not to a political party: No. The law provides for contributions to candidates and so why not?”, is the reply, specifying that the the sum of 312,000 euros is substantial because “I was a candidate in five constituencies”.

“He never asked for anything in return”

The secretary of + Europa said that in exchange for that sum, Soros “never asked us for anything. His is an ideal contribution. His battles are known, which are ours. He decided to spend the final part of his life making contributions to forces fighting for his ideas, from immigration to anti-prohibition to democracy”.