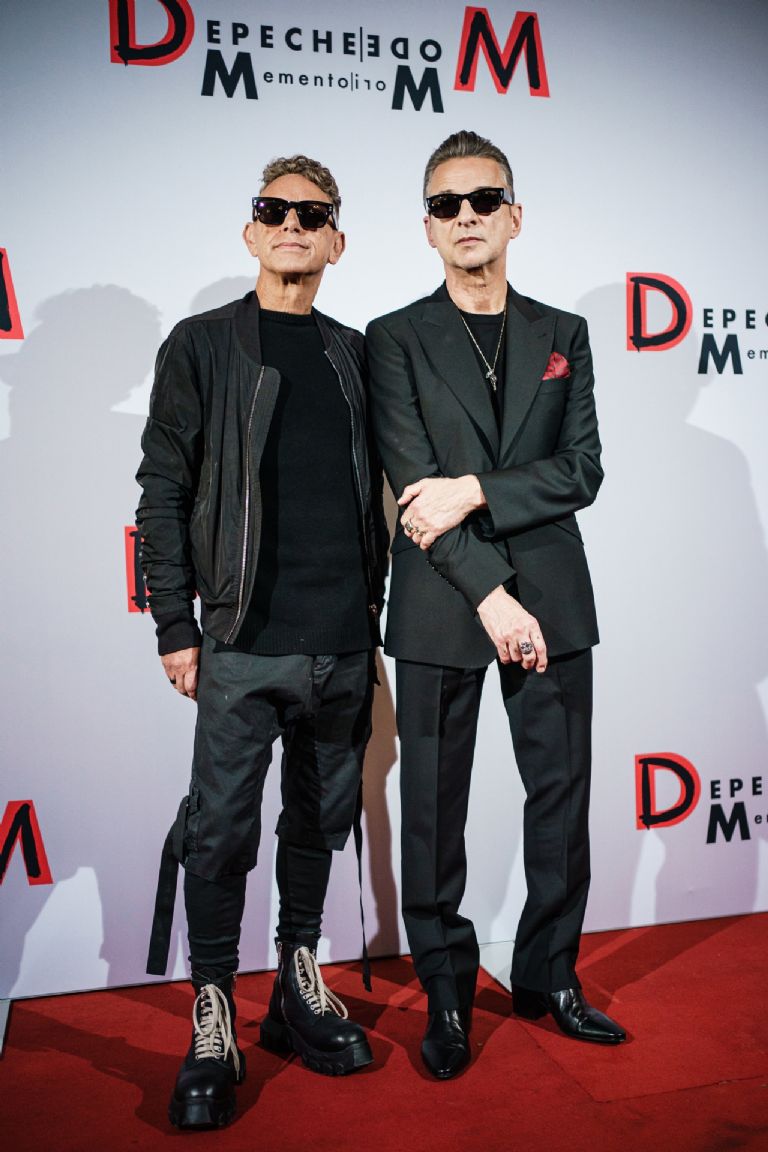 British pioneers of electronic music, Depeche Modeannounced a new album and world tour on Tuesday, the first since the death of founding member Andrew Fletcher this year.

At a press event broadcast live from Berlin, singer Dave Gahan and guitarist/keyboardist Martin Gore said they were still working on “Memento Mori”their fifteenth studio album since the band originally formed in Basildon, eastern England, in 1980.

The title, what does it mean? “Remember You Must Die”was cast before Fletcher, the band’s keyboardist, died in May.

“We’re pretty far along now in the actual recording process. We have all the tracks finished for the album without mixing them.”Gore said.

“All the songs and even the album title was decided before Andy passed away. (The title) sounds very morbid, but I think you can also see it in a very positive way in living each day to the fullest. That’s how we like it.” . play it too.”

Most of the songs were written during the COVID-19 pandemic, with themes inspired by that period, Gore said in a statement on the band’s website.

“After Fletch’s passing, we decided to continue because we’re sure this is what he would have wanted, and that has really given the project an extra level of meaning.”said.

Fletcher died after suffering an aortic dissection. He was 60 years old. Gore and Gahan returned to the studio in July.

“A lot of times we would joke around or things would come up and of course we miss Fletch”Gahan said in Berlin.

The band will kick off a world tour in support of the album’s spring release in March.

They released their latest studio album “Spirit” in 2017.