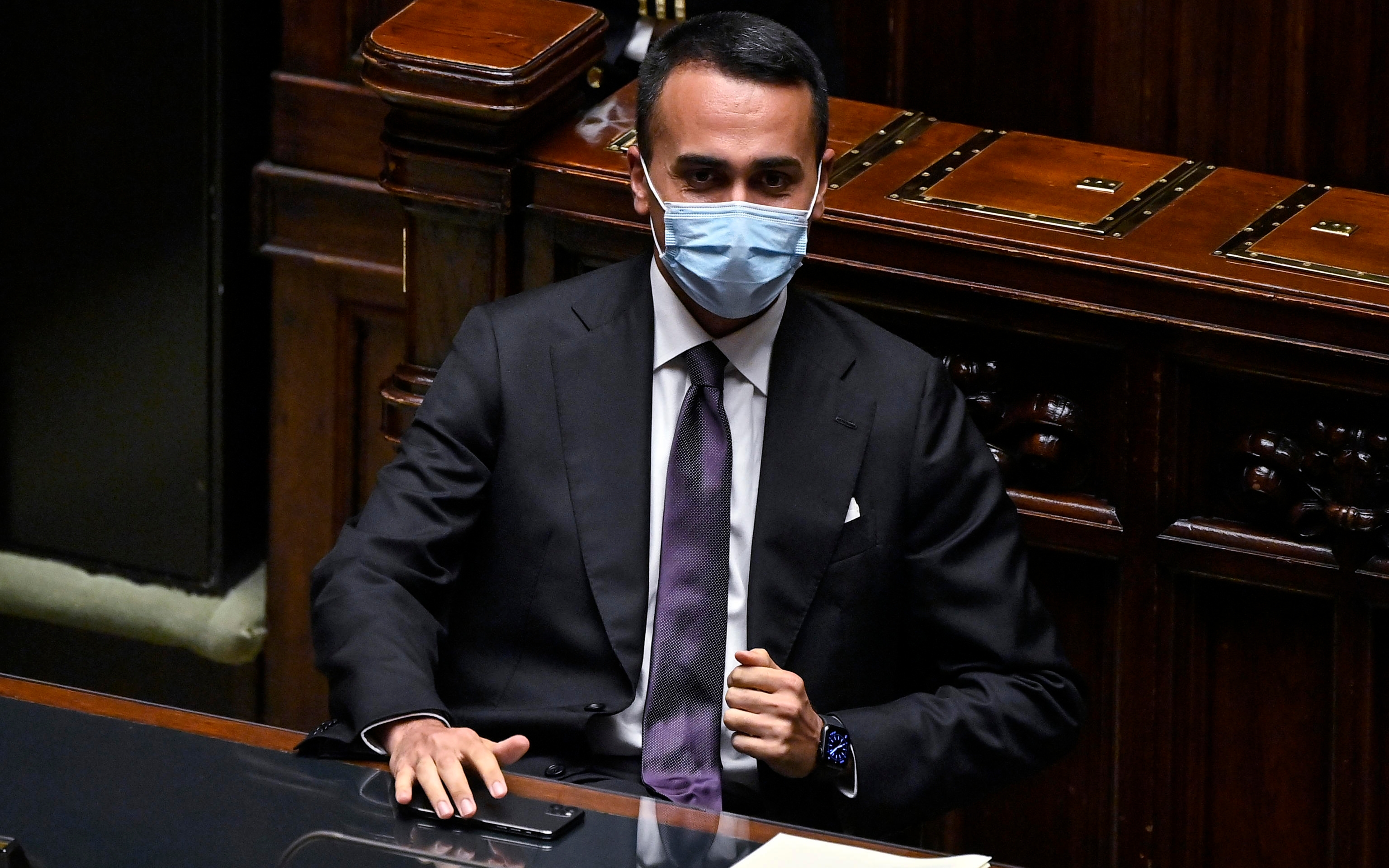 After Conte, Foreign Minister Di Maio also rejects the possibility of early voting so as not to block the recovery. Net also on the Quirinale: “Enough with blackmail and palace games”

After the reassurances of Giuseppe Conte (who on Sunday underlined how “thinking of electing a president of the Republic and a moment later voting was not in the order of things”), now the Foreign Minister Luigi Di clarifies the position of the 5 Star Movement. But I.

The match for the Quirinale and the early elections

The applause in the Senate by the center-right after the rejection of the Zan bill were “games of the Palace”, a “shameless exploitation” in view of the elections for the Quirinale. This is Di Maio’s vision for which it was “an attempt to blackmail to get to early elections”. The minister says “firmly no” to the hypothesis of returning to the vote. “It would mean blocking the recovery of the country when we have to manage the funds of the NRP and conclude the vaccination campaign”. And on LGBT rights he says: “The rejection of the Zan law is a defeat for the country”.

“It is unlikely” that Silvio Berlusconi will become the next President of the Republic, Di Maio then states “I think Berlusconi is also realizing it. Salvini and Meloni are playing with him, best wishes”. Harsh criticism of the two leaders of Lega and Fratelli d’Italia: “Seeing them wink at No Vax and No Green Pass certainly does not help their credibility. If they are forced to meet every week to swear that they get along well, I think that quarreling is their way of relating “. No discounts even to the leader of Italia Viva: “Salvini and Renzi are two sides of the same coin. Their figure is unreliability”.

The situation in the 5 Star Movement

Di Maio then addresses the question of the Movement which – he says – is not an offshoot of the Democratic Party. “We have different identities. Then we have a common vision on work and ecological transition ”.

The Foreign Minister also praises the last two prime ministers: “Conte was extraordinary in tackling the pandemic starting from a blank sheet. Draghi is equally so in guiding the restart”. In the Movement women “will be more and more important” he assures. For example Chiara Appendino who “is destined to give us a great hand”.