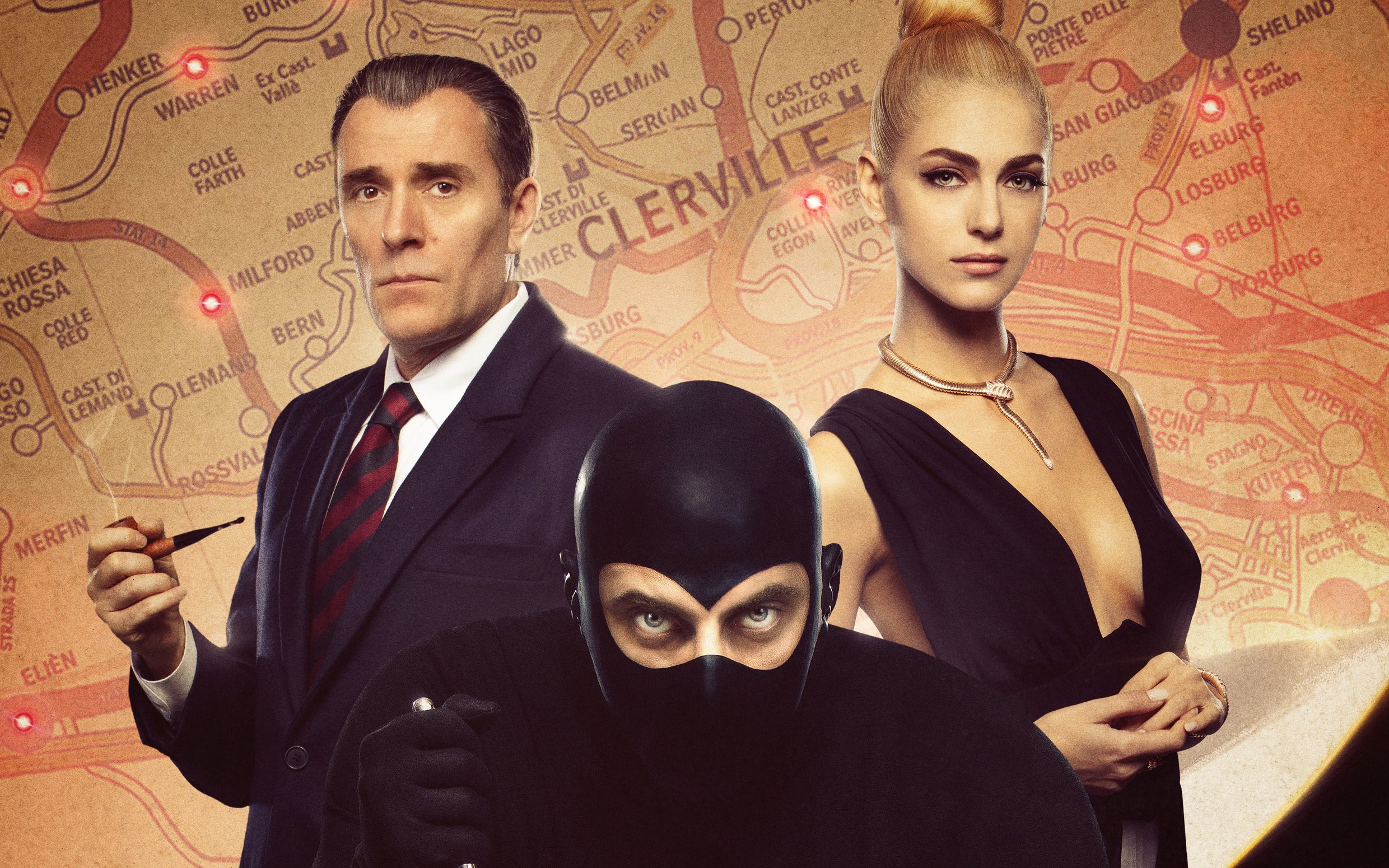 Luca Marinelli, Miriam Leone and Valerio Mastandrea are the protagonists of the film, centered on the character created by the sisters Angela and Luciana Giussani and directed by the Manetti Bros., arriving on the big screen of the Bel Paese today, Thursday 16 December.

Diabolik, the birth of the film

Antonio And Marco Manetti told about the birth of the film starting from the great love for comics that accompanied their adolescence, the couple of directors said: “Making Diabolik’s film (THE CAST) is the closest thing to achieving a dream for us. A dream obtained over the years through work, planning and perseverance. We remember teenagers, aspiring filmmakers, discussing how we would make Diabolik’s film. The road that seemed obvious to us, and that no one seemed to want to take, was fidelity to the suggestions and themes offered by this extraordinary and beloved comic“.

The two brothers then told about the work (THE PHOTOCALL) talking about how the intent was to get their vision of the character to reach the big screen: ”This film is Diabolik as we see it and how we love it since we started reading it as children. No attempt to revolutionize or update it. Simply the transposition in cinema of the events, and of the emotions that we have read in the comics through our interpretation and our natural style “.

We are in the 60s, a Clerville, the film tells the love story between Diabolik and Eva Kant, in the background the searches of Inspector Ginko, who wants to stop the thief.

This is the official plot of the film: “Clerville, 60’s. Diabolik, an unscrupulous thief whose true identity no one knows, scored another blow, once again escaping police ambushes with his clever tricks. Meanwhile, there is great anticipation in the city for the arrival of Lady Kant, charming heiress who brings with her a famous pink diamond. The jewel, of inestimable value, does not escape the attention of Diabolik who, in an attempt to get hold of it, is however enchanted by the irresistible charm of the woman “.

The text then continues: “But now it is the very life of the King of Terror that is in danger: Inspector Ginko and his team have finally found a way to track him down and this time Diabolik will not be able to save himself. Thus begins the darkly romantic story between Diabolik and Eva Kant. A partnership and a love that will be the background to a thousand dangerous adventures “.

The film sees the protagonist Luca Marinelli in the role of Diabolik, alongside him Miriam Lion (PHOTO) in the role of Eva Kant, the character of Inspector Ginko is instead entrusted to Valerio Mastandrea.

We find then George Caron and Elisabeth, played respectively by Alessandro Rosa and Serena Rossi, also in the cast Claudia Gerini And Roberto Citran in the roles of Mrs. Morel and the hotel manager.

Pivio and Aldo De Scalzi they edited the soundtrack of the film facing the difficult challenges for the health emergency linked to the spread of Coronavirus (THE SPECIAL – UPDATES – THE MAP) who made it impossible to register with the entire orchestra present forcing them to sessions of five or six people: “The final result sounds exactly as if the whole orchestra had been involved in the same session recording, just as we had desired. Now we are just waiting to be able to share our enthusiasm with the public ”.

The depth of the abyss and Pam Pum Pam are the songs created by Manuel Agnelli for the film, the artist said: “It was easy for me to get into the atmosphere of the film and write these two pieces – one harder, written about Diabolik’s character as others see him, and the other introspective, Diabolik’s love song, so the only thing that really matters is trust, first of all in his weapons, then in the woman he loves “.