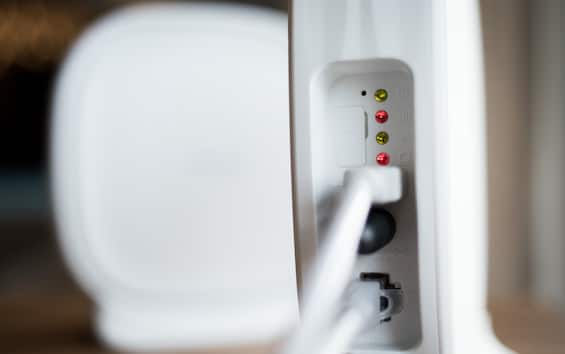 We live in an increasingly connected world: it is a certainty. Over the years, the internet and communications have facilitated our lives, allowing us to connect thousands of people at the same time in distant places. During the period of the pandemic we understood it even better: the internet has become a real primary right, which cannot be renounced. The network and the accessibility of connections have therefore become essential assets. And from their quality we can also understand the level of well-being achieved in a particular country.

Precisely for this reason, a ranking is drawn up every year that indexes 117 countries of the world by analyzing different elements of digital life: the accessibility and quality of the Internet, digital infrastructure, security and digital administration. To achieve this ranking is Surfshark, a Dutch company that provides VPN services.

How does Italy rank in the ranking of digital wellbeing? In 2022, our country conquered the 19th place internationally, climbing eight positions compared to last year (it was at number 27). Among the European countries, however, it is in 14th place (better than us, its German and French cousins). Among the reasons for this growth, the better speed of mobile connections stands out: compared to 2021, the network on smartphones is much faster (+ 18.4%). It is evident: the infrastructures of mobile networks are improving, also thanks to the arrival of the new 5G network in large cities and rural areas, which promises lower latency and lower ping. The fixed network is also improving, with the speed of Italian broadband jumping to + 19.3%.

Globally, the quality of the Italian internet – taking into account speed, stability and growth – is 10% better than the international average.

In terms of web accessibility, our country ranks 12th in the world (better than us, the Israelis, who take much less time to acquire a 1GB package).

How are other countries doing?

First in the standings is Israel. The country, which boasts state-of-the-art connection infrastructures, is ahead of all in the quality and speed of the network. Second is Denmark, which is also the best of all European countries. Bronze medal for Germany. In fourth and fifth place are France and Sweden. Bottom of the ranking Democratic Republic of Congo, Yemen, Ethiopia, Mozambique and Cameroon: in those regions of the world the digital divide it is still too obvious a problem.