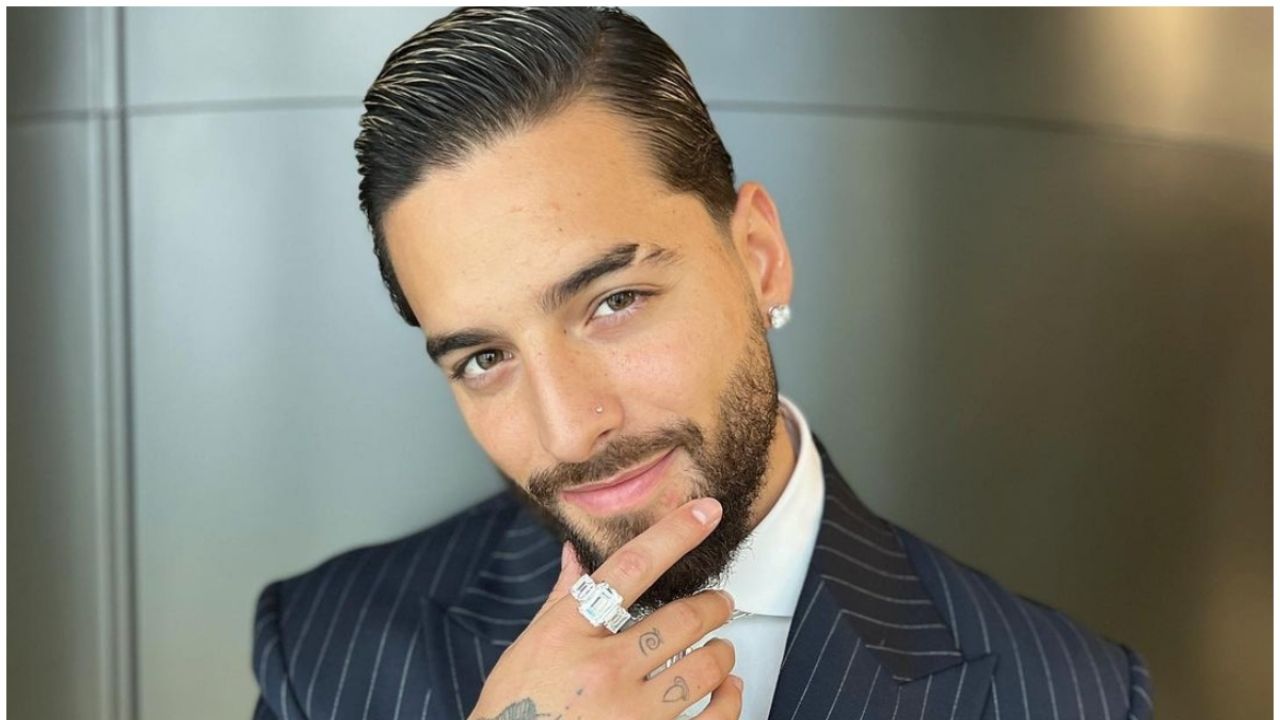 The global idol of Latin music Maluma He has just released his new single called “June”, a happy and romantic pop-urban song that talks about the attraction that makes you feel that special person, as if it were summer in June.

“June” will be part of the next record production of Malumawhich will mark the continuation of his essence to the rhythm of urban pop highlighted on his last album Daddy Juancho.

And as if this were not enough, the Colombian artist also premiered “Junio” live and direct on the stage of the Billboard Latin Music Awards with an explosive first performance that delighted everyone.

Maluma at the Billboard

The prestigious award ceremony took place in the city of Miami, FL at the Watsco Center and was broadcast on the Telemundo network.

The artist surprised when he arrived on the red carpet with two beautiful young women whom he presented as the first artists signed to his new record company, Royalty Records, the urban pop singer Abril and the regional pop singer Paulina B, both talented Colombian compatriots.

In addition to this, the official video for “June” is now available. It was filmed in Medellin, Colombia by Royalty Films, under the direction of Juan Luis Londoño (Maluma) himself, with the help of César “Tes” Pimienta and Juan Felipe Zuleta, where we can appreciate the singer in a colorful neighborhood of the city where An exciting story unfolds between him and a girl who turns out to be deaf and dumb.

Maluma insisted that the role be performed by an actress with the same condition and is played by Jenifer Pulgarín, a talented deaf Colombian actress. In this story, Maluma is captivated by her, asking heaven that she pay attention to her and they finally manage to connect with her regardless of her hearing disability, united by the rhythm of this song and her heart.