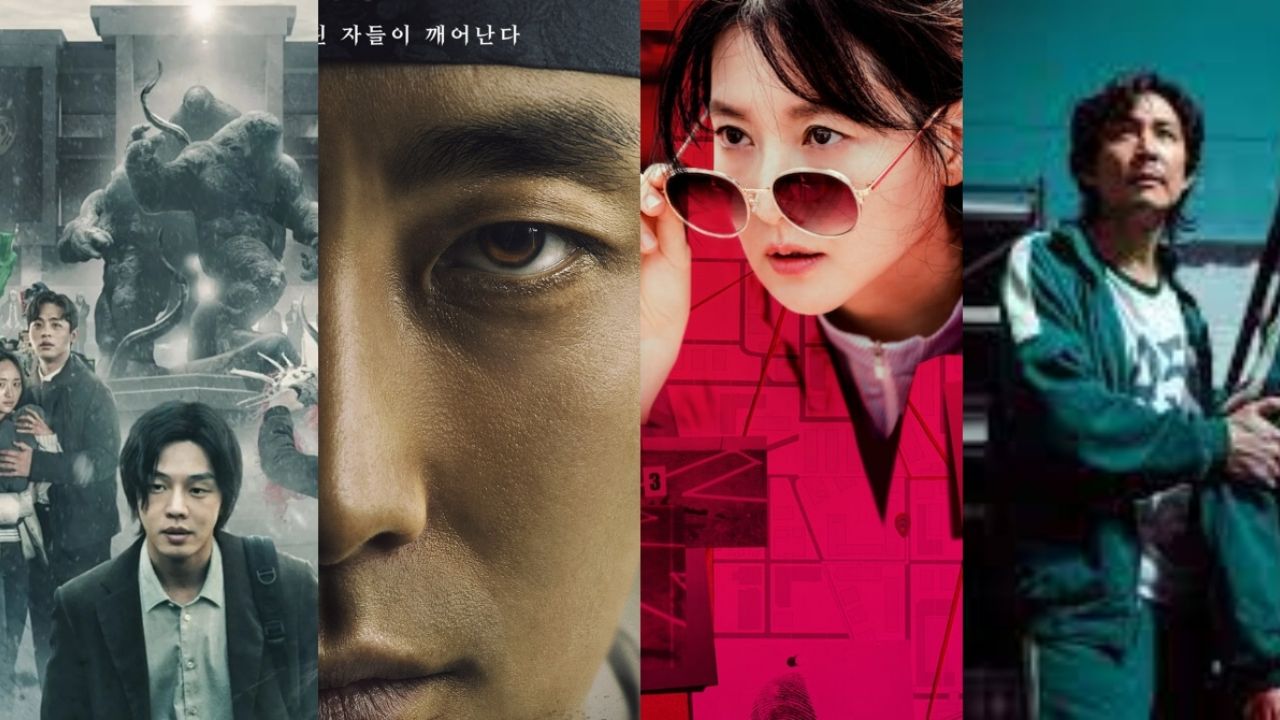 Have you finished watching La casa de papel: Corea and you still have a racing heart? Don’t worry, here are seven suspenseful and exciting Korean thrillers and mysteries to give you what you need. And all have been approved by the Professor.

A call that connects two women—one in the past and one in the present—unleashes a dangerous game to change the future…and a manic obsession.

The appearance of supernatural beings who condemn humans to hell coincides with the arrival of a religious group founded on the idea of ​​divine justice.

A reclusive ex-cop returns to the game as an insurance investigator, searching for clues in carefully staged scenes by a serial killer close to her world.

As strange rumors of the king’s illness alarm the people, the heir to the throne is their only hope against the mysterious plague that grips the kingdom.

Each with their lie (The Lies Within)

Following the death of her father and the disappearance of her husband, Kim Seo-hui searches for the truth with detective Jo Tae-sik and joins the National Assembly.

Hundreds of cash-strapped players accept a rare invitation to compete in children’s games. Inside awaits an irresistible prize… with a deadly risk.

Tasked with investigating a covert team and their infamous leader in a very dangerous city, an honorable prosecutor intervenes in a deadly war between spies.