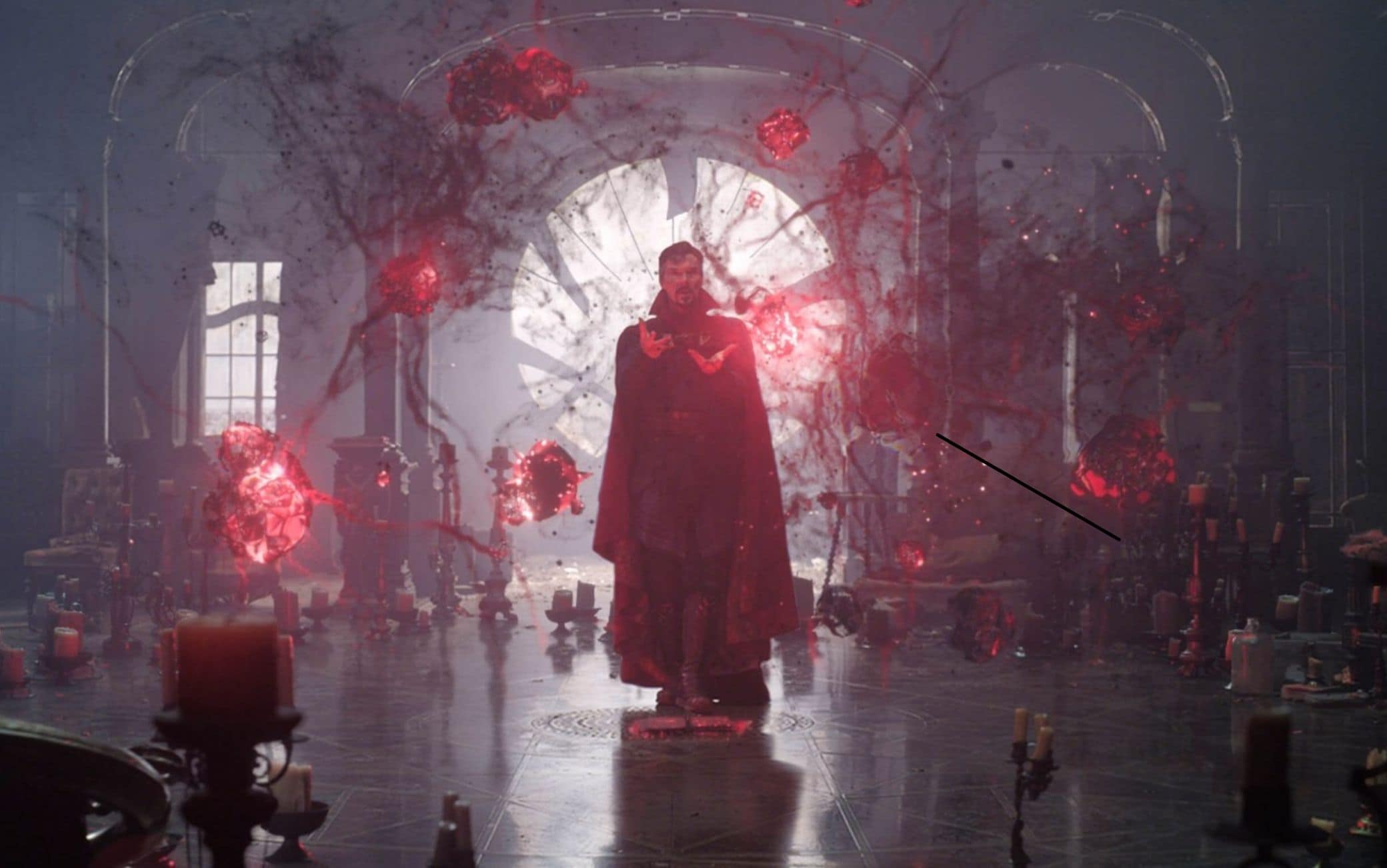 The extraordinary reception by the public for “Spider-Man: No Way Home”, at the cinema in recent weeks, has rekindled the interest among viewers for all the Marvel projects, starting with those that will soon make their debut. While Marvel Studios has surprisingly released the trailer for “Doctor Strange in the multiverse of madness”, A title that will arrive in Italian cinemas on May 4, 2022, the race for advances has begun online, made in many cases by shots stolen from the set of the film with Benedict Cumberbatch. A source on Instagram reveals a fragment of the film’s making in which the actor shoots a scene in action with a green screen in the background. But the attention is all for the costume worn by the interpreter, which is not what the sorcerer is usually dressed in: in the short video the actor wears the Defender Strange costume.

The video with the preview of the unreleased costume

The video showing the making of a scene from “Doctor Strange in the multiverse of madness” is a real treat for fans of the stories of the MCU, Marvel Cinematic Universe. Fans, in step with the cinematic and serial releases of the adventures of the protagonists of the Marvel Studios stories, will certainly have noticed that the red and black costume worn by Cumberbatch is that of a variant of his character known as Defender Strange, already appeared in the animated series “What if…?”.

Defender Strange is present in the comics dedicated to the Defenders of Marvel Comics and is immediately recognizable by the costume, different – in fact – from the usual one of Doctor Strange. The new variant also differs in the hairstyle: the short cut of the character is replaced by a long hair tied on the head and two very evident tufts of white hair that start from the temples. Moreover, when there are still five months left from the release of the sequel to the film dedicated to the adventures of the Sorcerer Supreme, in the United States the pre-orders of the action figures have already begun, collectible material for the most avid fans: among the figurines to buy c ‘is also the variant Defender Strange that reveals (and confirms) one of the developments of the plot of the sequel to the film starring the former neurosurgeon.

The new film linked to “WandaVision” and “Loki”

The release of the trailer for “Doctor Strange in The Multiverse of Madness” reveals much of the plot of the awaited film whose events are closely connected with what is told in the hit television series broadcast in 2021 on Disney Plus – and also visible on Sky Q and via the app on the Now Smart Stick – “Loki” And “WandaVision“. In the new spectacular film, directed by Sam Raimi, a fundamental role will be entrusted to Elizabeth Olsen, interpreter for several years of the character of Wanda Maximoff in the saga. In the crisis of the Multiverse, of which the trailer offers a large taste, there will be room for many of the faces that have animated the great Marvel epic in the last decade.