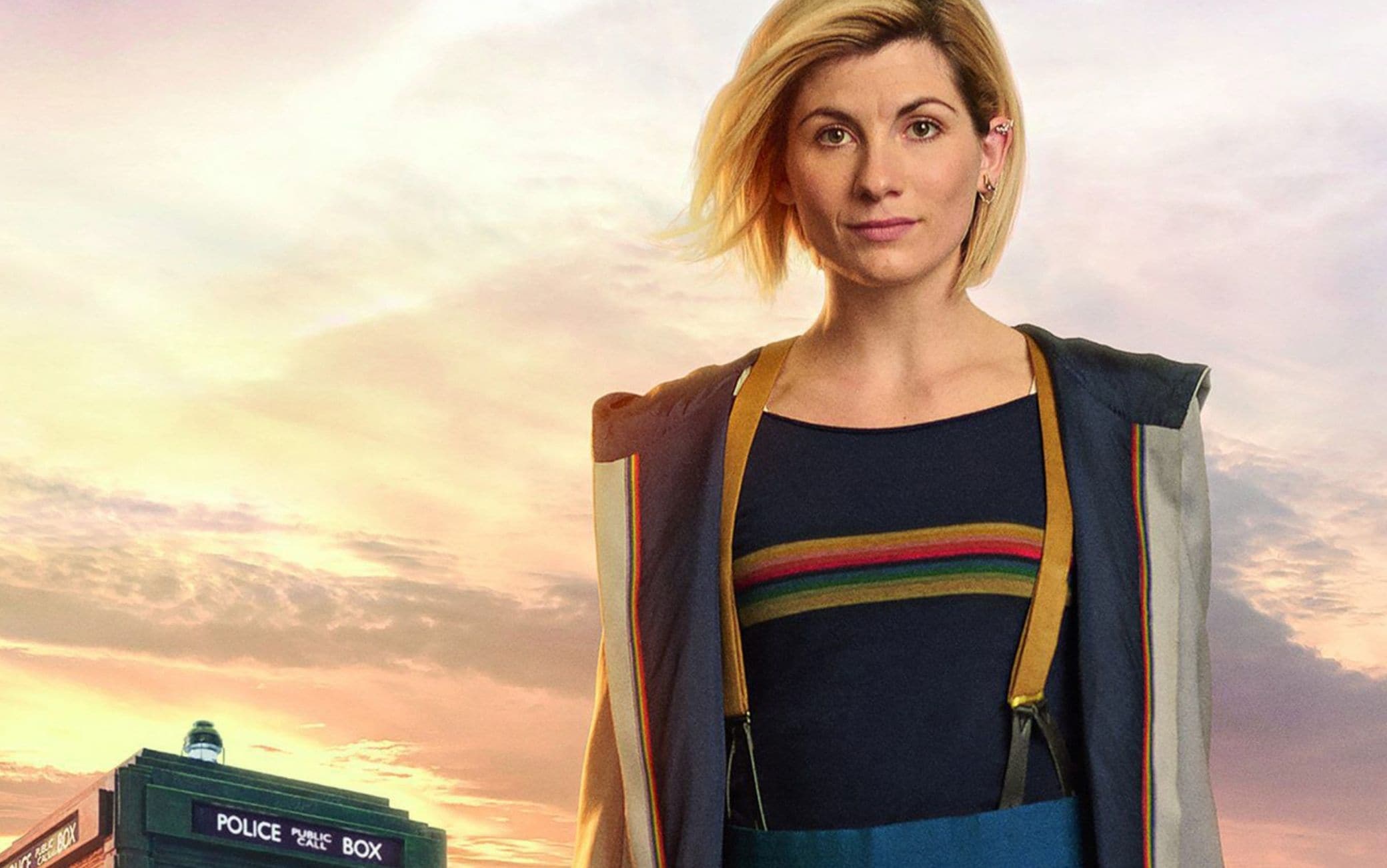 Appointment for the first day of the year for fans of “Doctor Who”, a British television series produced by the BBC. The network, which this year will celebrate one hundred years since the beginning of the broadcasts, is preparing many surprises for the spectators, some related to the historic show that will be the protagonist of the New Year’s Day schedule with a special episode, the first of three in program for the 2022 season.

The plot and the cast of the special episode

“A spectacular episode full of action”, so will begin the year for fans of “Doctor Who” as released by the BBC about the episode of the January 1st which will still star Jodie Whittaker. The British actress, the face of the Thirteenth Doctor, will be joined by other special performers, including Aisling Bea, Adjani Salmon and Pauline McLynn. There are still no confirmations on the presence of the other co-stars of the regular show which is currently in its thirteenth season, a cycle that will end on TV on December 5th.
The anticipations on the plot reveal that the New Year’s episode will tell facts that take place right at the turn of the last night of the year. Aisling Bea will play Sarah, the owner of a storage service who receives a visit every year from the same client Nick, played by Adjani Salmon. Of course, things won’t go smoothly and the night will be adventurous like never before.

Fans of Jodie Whittaker will still be able to appreciate the thirty-nine-year-old blonde interpreter of “Doctor Who” again throughout 2022 as the actress will be part of the cast of the show’s special episodes, three in all, which will be broadcast remotely over the course of the season. After the New Year’s Eve, a second one will follow in spring, followed by the last one for which it will be necessary to wait for autumn. The extra episodes will be the last opportunity to see the actress in this production: as is known, Whittaker will leave the show and the same fate will befall showrunner Chris Chibnall who will be replaced by Russell T Davies, former showrunner of “Doctor Who” from 2005 to 2010 .

2023 will therefore be an important year for the long-lived BBC show which in these days, specifically November 23, celebrated the anniversary of the debut of the first episode on TV, which took place fifty-eight years ago. The November 23, 1963 one of the most exciting time and space journeys on the small screen began.