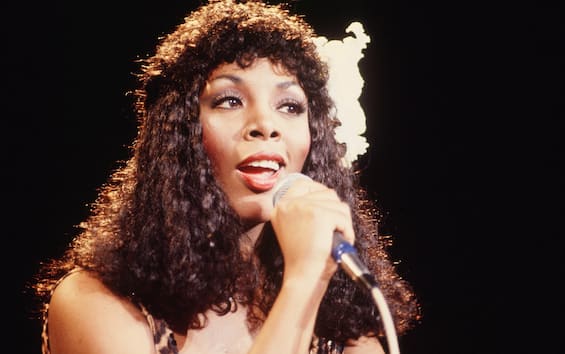 The queen of disco music, Donna Summer, died 10 years ago, on May 17, 2012. Born in Boston on December 21, 1948, she was one of the most beloved singers of the seventies, becoming a true icon and selling over 150 million discs. Over the course of her career he has racked up five Grammys, a Golden Globe and an Oscar. On the Hollywood Walk of Fame, since 1992, her star shines. 10 years after her death, her music is still a legend: here are the 5 songs that represent her more than her.

Love To Love You Baby

In 1977 Donna Summer voices what will become the most famous and influential dance song ever. It is about I Feel Love that blends techno with disco music and that with its success opens the doors to the use of electronics in music. This song is often referred to as “the song of the future”, precisely because it has been able to project itself towards a completely new genre.

1978 is the year of the success of Last Dance (written by Paul Jabara). The song is the soundtrack of the musical comedy Thank God It’s Friday (Thank God it’s Friday, ed), set in a nightclub. The song won both an Oscar and a Golden Globe.

1979 is the year of a new great success: Hot Stuff. In this case Donna Summer combines dance and rock. The chorus became legendary and she is still probably one of the most singers today:

Lookin ‘for some hot stuff, baby, this evenin’

I want some hot stuff, baby, this evenin ‘

Gotta have some hot stuff

Gotta have some love tonight

Hot Stuff also became famous because it was the main theme of the famous male striptease in the 1997 film Full Monty. Unforgettable – among others – the scene in which the protagonists go over the choreography while they are in line at the post office.

Night atmospheres, Friday evenings, street girls: this is the setting for another great success of Summer, Bad Girls, from 1979, which immediately conquered the market. The song is halfway between the now classic disco and electronic and dance musical experiments. It is immediately recognized by the introduction (Toot toot, hey, beep beep), from the refrain and from the first verse:

See them out on the street at night (Walkin ‘)

Picking up all kinds of strangers,

if the price is right

You can score if your pocket’s nice

But you want a good time