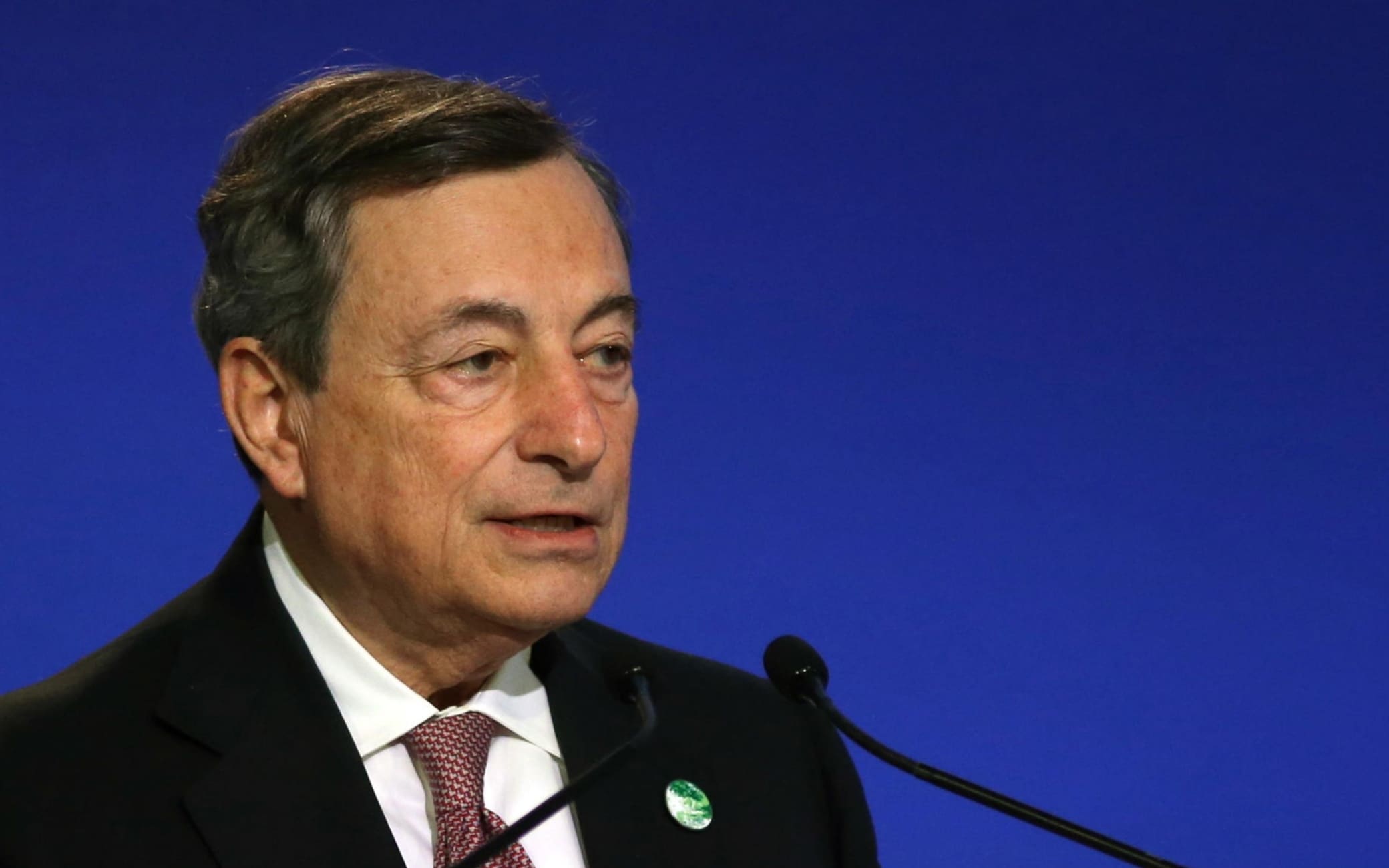 For the premier, the digital archive of the politician’s writings, his speeches, his correspondence is a national treasure, to be preserved for future generations

Prime Minister Mario Draghi, in the Chamber of Deputies, spoke at the presentation of the “Portal Ugo La Malfa”, an Italian politician elected to the Constituent Assembly in 1946.

“First of all I want to thank those who contributed to this important initiative, starting with his son Giorgio and his niece Claudia. The digital archive of La Malfa’s political writings, his speeches, his correspondence is not just a journey into our collective memory. It is a national treasure, to be preserved for future generations “.

“La Malfa was one of the main builders of the Republic. Anti-fascist, his opposition to the Regime cost him an arrest and military degradation, before his expatriation to Switzerland. La Malfa brought the liberal and democratic values ​​of the Action Party into the Committee of national liberation and in a new house, the Italian Republican Party. In foreign policy he acted as a convinced Atlanticist and pro-European “, continued Draghi.

Father of the economic miracle

“After the war, La Malfa was one of the fathers of the economic miracle. Minister of Foreign Trade in the De Gasperi government, he led the liberalization of trade. In 1951, he lowered tariffs by 10% and opened the borders to free trade. of accusations of wanting to destroy the Italian economy and expose the industry to unregulated competition. To motivate him – underlines the premier – was the belief that it was necessary to stimulate the economy of the country with competition, especially in the South. and on the entrepreneurial spirit of Italians with audacity and without inferiority complexes “.

“History has proved him right. Exports from Italy increased rapidly throughout the 1950s and the trade deficit in relation to total trading volumes decreased. Thanks to La Malfa, Italy became a model for Europe. Other countries, such as France and England, soon gave up on customs barriers. The whole of Europe moved towards a regime of trade liberalization, which would culminate in the Treaty of Rome and the European Economic Community “.

“La Malfa reminds us of the importance of a planning policy, necessary for a” balanced development “. And invites us to face the sectoral, regional and social situations that are not able to draw sufficient benefit from the general expansion of the system. it is what La Malfa later called “non-government”.
A striking definition, to underline the inability to face the problems, to give continuity to the modernization of the country. The “non-government” must be contrasted with the courage of economic and social reforms. A patient but decisive action, which avoids the sterile dramas of ideological clashes, to give Italy a prospect of development, cohesion, convergence “.

“Today, we remember La Malfa as a great statesman and passionate reformer. One of the architects of the economic boom, always careful to balance growth and equality. An honest and rigorous man, who never forgot when, as a young student at Ca ‘Foscari, to save money he fed on dried figs. A protagonist of civil life in Italy, who has never lost sight of the moral values ​​of clandestine activity and of the Resistance, and the importance of transmitting their memory “, concluded Draghi.