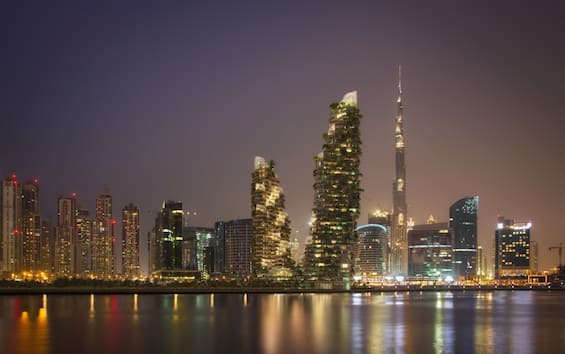 The goal is to make the city of the United Arab Emirates more attractive for foreigners in an increasingly tight competition between the countries of that geographical area. A step in this direction has just been taken by Dubai which eliminated the 30% alcohol tax and will stop charging for personal licenses for alcohol, which anyone intending to drink must have with them. The BBC told the story of the change taking place in the Persian Gulf city. It is not clear whether the measure, which went into effect yesterday, will be permanent. The Financial Times described the move as a one-year trial, citing “industry executives briefed on the decision”.

One of the characteristics of Dubai, known as the “party capital” of the Gulf, is that it is inhabited mainly by foreigners who outnumber its residents nine to one. To get around the hitherto imposed restrictions on alcohol, citizens usually traveled to Umm al-Quwain and other emirates to buy it in bulk. Historically Dubai has managed to attract more tourists and affluent foreign workers than its neighbours, in part due to its tolerance for a more liberal lifestyle. But now it faces growing competition from rivals who are developing the hospitality and finance sectors. Non-Muslims in Dubai must be at least 21 years old to drink alcohol and carry a license, a card issued by the police. Bars and nightclubs rarely ask to see the card, but those who consume alcohol without one can face fines or imprisonment.