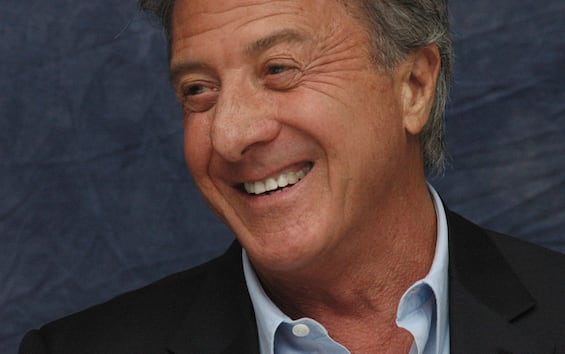 Winner of two Academy Awards, both for Best Actor, Dustin Hoffman turns 85 Monday 8 August. Among the most important American interpreters of his generation, in his career he has acted in dozens and dozens of films, interpreting iconic characters entered by right in the history of cinema. Below, the five most emblematic.

Benjamin Braddock in The Graduate (1967)

Cult film directed by Mike Nichols (and based on Charles Webb’s novel of the same name) The bachelor launches Hoffman’s career, transforming him, in a few months, from an unknown actor to an Oscar nominated star. In the center, the forbidden passion between a young American scion and Mrs. Robinson, wife of his father’s business partner.

Kramer versus Kramer is the adaptation of the homonymous story by Avery Corman on the legal battle between two ex-spouses, played precisely by the American actor and Meryl Streep. In addition to being the most successful of the year at the box office, the feature won five Academy Awards, including Best Picture and Best Actors.

Considered one of the best American comedies of all time, Tootsie tells the story of a talented but unemployed actor who doesn’t hesitate to dress up as a woman in order to get a role in a soap opera. Costing “only” 21 million dollars, the film has grossed almost 180 million dollars in the United States alone.

Winner of four Oscars, as well as the Golden Bear at the Berlin Film Festival, Rain Man tells of a luxury car salesman who, on the death of his father, discovers he has an autistic brother, played by Hoffman. Originally, the director of the film was supposed to be Steven Spielberg, who was forced to give up to shoot Indiana Jones and the last crusade.

Three years later the American actor still manages to work with Spielberg in Hook, where he plays the role of the iconic Captain Hook. Completing the cast, respectively in the roles of Tinker Bell and Peter Pan, are Julia Roberts and Robin Williams, who takes over from first choice Kevin Kline, still busy filming Soap bubbles.