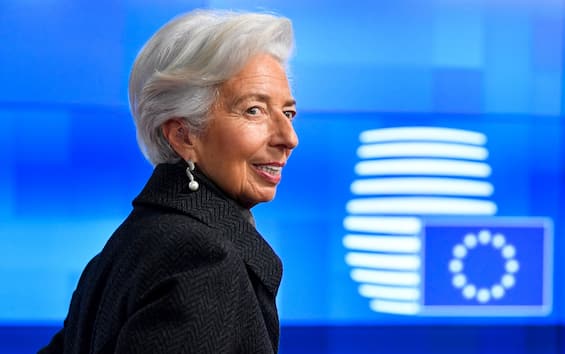 The president of the ECB, in a hearing with the Economic Committee of the European Parliament, announced that there will soon be further increases in interest rates to dampen the increase in inflation which is still expected to rise

ECB President Christine Lagarde has no doubts: to fight inflation in Europe it will be necessary to further increase interest rates. The aim is to “dampen demand and prevent the risk of a persistent upward shift in inflationary expectations”

“The depreciation of the euro – added the president of the ECB – is contributing to the accumulation of inflationary pressures”. Price hikes remain too high, well above the Central Bank’s targets and are likely to stay above European targets for an extended period of time.

“Russia’s unwarranted war of aggression against Ukraine continues to cast a shadow over Europe. The economic consequences for the euro area have continued to worsen since we last met in June and the outlook they are darkening “. For the president of the ECB, one of the ways to go is, in fact, the increase in interest rates ..