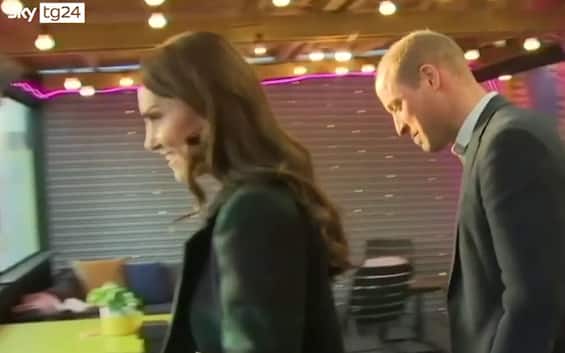 LONDON – Pickaxe that picks you, even the most solid certainties falter. It won’t be intentional, for heaven’s sake, Prince Harry has repeated it several times that with his book, Spare (published in Italy by Mondadori), he intends to save the royals from themselves, but the first effect is that popular consensus is dropped. Even towards the most loved ones, such as the Prince and Princess of Wales. An Ispos Mori survey, reported today by the Telegraph under the title “William and Kate consensus after Harry’s strike”, even claims that William would have lost more percentage points of consensus (8) than his brother (7, but already collapsed for some time anyway at historic lows). Even the perfectly perfect Kate would have lost seven points, after the merciless account given by her brother-in-law. Nonetheless, she remains one of the most loved figures, at home, and a joke for the Duchess of Sussex, even in the United States. Only one in four people express sympathy for Harry, fewer than one in five for Meghan.

In short, they are all coming out of broken bones, when there are now less than four months left until the coronation. Certainly the narrative, carried forward by the British tabloids for over twenty years, of two very close brothers, capable of supporting each other in an attempt to overcome the enormous trauma of the loss of their mother, has fallen apart. A version that “clears” his wife Meghan of all accusations, for some time pointed out as the primary cause of any disagreement within the royal family. Among the female figures who have been most affected by the publication of the book, the Queen Consort Camilla (38%).

Nor does the fact appear reassuring that 53% of those who have read the book have nonetheless expressed themselves in support of the Royal Family as a whole, and that 51% have done so in support of the King. Needless to say, this ranking closes Prince Andrew, overwhelmed by sexual scandals related to the Epstein case.