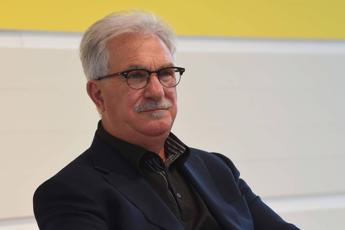 Raffaele Bonanni, former CISL secretary general, has no intention of taking to the track in the next 2022 political elections in the lists of Calenda and Renzi. Bonanni himself at Adnkronos announced it after yesterday’s boatos who listed him among the ranks of Action. “I am not a candidate because I believe that political commitment also passes from civil and social activities and not only from Parliament. On the other hand, this is an entirely Italian anomaly, that of believing that politics is made only in elective assemblies and not in civil and social society “, he explains, reiterating the same reasons that led him to reject the candidacy in Forza Italia announced by Berlusconi in 2018.


“This aspect, among other things, tells of the political disorder that exists in the country and the malfunctioning of the party system”, adds Bonanni, explaining that he has already spoken with Calenda. “I told him that I will continue my civil and social commitment without taking the field. This is a choice that the many young people who are prepared without throwing in the towel as it sometimes seems”, he concludes.