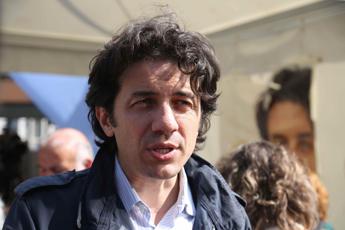 The leader of ‘Referendum and Democracy’: “Restrictly interpret outdated rules”

“The Courts of Appeal where the digital signatures were filed yesterday in support of the candidates for the Referendum and Democracy list have decided to exclude our presence in the elections of September 25. The reasons differ but, in all constituencies, legislative changes were not taken into account arising from the adoption of the electoral law and theintroduction of the certified digital signature to sign official documents“This was declared by Marco Cappato, leader of the list.


“At a time when popular participation in the political life of the country should be facilitated, they are strictly interpret outdated rules without taking into account the progressive expansion of the use of digital subscription as well as the previous one million online signatures collected last summer in support of the euthanasia and cannabis referendums considered valid by the Supreme Court “, he adds.

“We promoted the list to grant equal access conditions for those who were not exempt from signing, today’s refusal will not make us give up, we will prepare urgent appeals in the next 48 hours so that the digital tool adapts to the cumbersome, how unsafe or transparent methods of collecting paper signatures for the presentation of candidates for political elections “, concludes Cappato.