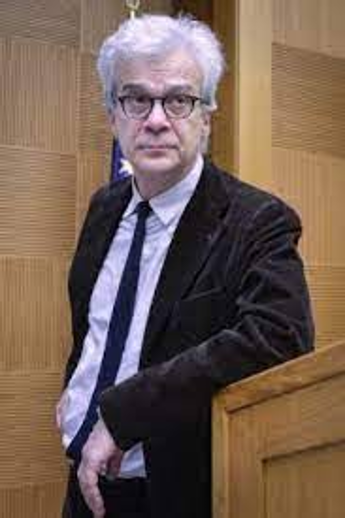 “We would need more homogeneous legislation, no sense in the digital signature ban, but by now too late”

“The legislation that provides for the collection of signatures only for the presentation of new electoral lists is unreasonable. It is frankly meaningless that, for example, the newborn grouping of Di Maio and which has not passed through any electoral competition is exempted from the collecting signatures only because it is linked to the Tabacci symbol. While Cappato, who wants to present himself with a new list, is forced to collect them. I don’t know how representative Cappato’s list can be, whether it is more or less representative than Di Maio’s , it should be decided by the voters and ‘at the starting blocks’ I don’t see why one should be hindered and the other favored “. The constitutionalist Gaetano Azzariti, full professor of Constitutional Law at the Sapienza University of Rome, talks about it with Adnkronos, underlining: “In compliance with the principle of equality, we would need a more homogeneous legislation”.


The unreasonableness, according to Azzariti, is not determined by the fact that “absolutely no distinctions can be made between the parties that have already demonstrated their representativeness. Therefore it is possible to exempt lists that have representatives elected in parliament”. The issue concerns in particular the new formations born and which have never presented themselves to electoral competitions. “In such cases it seems unreasonable to me to reward the new formations just because they are casually in Parliament and can connect to symbols granted by other parliamentarians”. “This extension – he comments – is such as to make it almost random, the possibility of collecting these signatures”. “Tabacci – recalls the Constitutionalist – has already served to favor the presentation of the parliamentary group of + Europe. Now it allows a newly-established force to run for elections without having to collect signatures. Just because generous? It doesn’t seem enough to me”.

Finally, as regards the collection of electronic signatures, which is not allowed by the law and is contested on several fronts, “it is a political choice. I can add that opposing such a method of collecting signatures seems to me a lost battle. It is only a matter of time. . Today, however, the question is how to justify allowing it in referendums but not for the electoral lists. It is certainly too late to fix it now. Changing the rules with a decree law once the game has begun – he concludes – cannot be the solution. Too bad, because it was an expected, anticipated and raised issue for some time “and because it turns out that nothing has been done when it is too late.