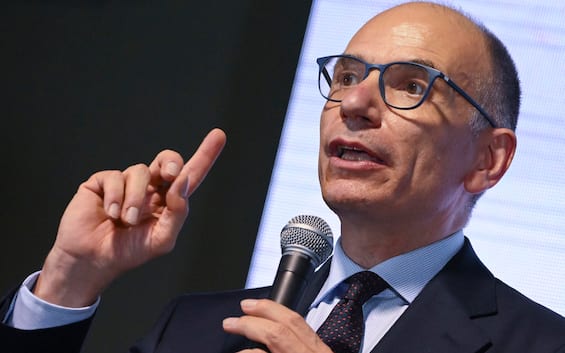 A 5-point proposal to address the emergency of rising energy costs: this is the program of the Democratic Party secretary. Letta illustrated it today while he was a guest of Radio 24. “It is the main theme of the electoral campaign, otherwise we will find ourselves with closed companies, unemployment and loss of competitiveness” he declared. Letta detailed the focal points. The first point is “to put a national ceiling on the price of energy in Italy, to introduce a system of administered prices with the misalignment between the prices of gas and renewables. It will allow businesses and families to have a controlled price and not suffer for these increases “. The second point speaks of “a new ‘social light’ contract for small and medium-sized enterprises and families”. At the third point, the “doubling of the intensity of the tax credit to compensate for the extra costs for businesses, the administered prices have an effect in the future, the problem is the extra costs that have arrived now”. Fourth point “a national plan for energy saving, because a very complicated winter is coming. Finally” continue with these policies to reach a European ceiling on the price of gas and to encourage renewable energy plants “. According to Letta this “is the real national emergency of our country and it is right that he enters the electoral campaign” (TOWARDS THE ELECTIONS, UPDATES IN REAL TIME).