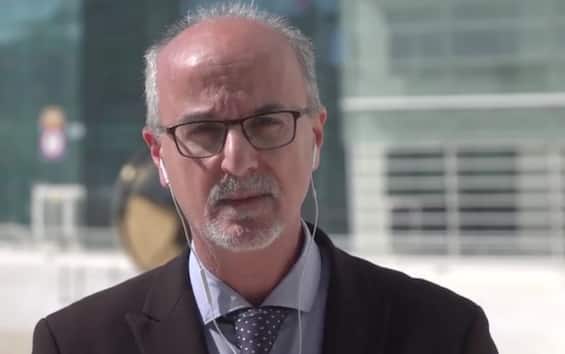 The announcement of the epidemiologist and former Apulian councilor. He will be a candidate in the single-member constituency for the Senate in the province of Lecce. “I expect the controversy, even if it is sterile criticism because my political activism has been known for some time, it is nothing new”

The epidemiologist and former Apulian regional councilor for health, Pier Luigi Lopalco, will be a candidate in the single-member college of Lecce for the position of senator of the Republic on the Puglia Article Uno lists (SPECIAL ELECTIONS). “We consider this an important fact that, in addition to rewarding the qualities of a person of international standing, recognizes the right dignity of our party”, the group wrote in a note.

“I expect the controversy”

“I will be in the single-member constituency for the Senate in the province of Lecce, my home. I hope to bring my contribution as a technician”, Lopalco’s words instead. Who also says he is ready to collect the controversy, as happened for another expert that the Italians have learned about in the pandemic, Andrea Crisanti. “I expect the controversy – he admits – even if it is sterile criticism because my political activism has been known for some time, it is nothing new”, says the epidemiologist.

For Lopalco these elections represent an important crossroads for Healthcare. “It is an important moment – he explains – our health service will need a major change. This is demonstrated by the pandemic, which has brought out so many weaknesses and we must respond to these signals. In practice, it is time to make a reform. This is the case. electoral passage is particularly delicate – he reiterates – because, depending on the direction the country will take, this reform will define its appearance. And we know the recipes of the right and open the doors to the private sector “.