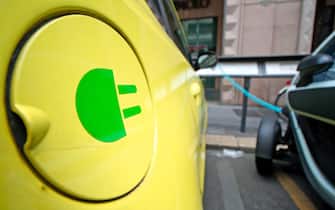 There request in the sector, in fact, it could exceed theoffernotes the Financial Times in an analysis conducted on the basis of the forecasts of the metal producers

Electric cars, the Mise proposal: incentives of up to 7,500 euros for the purchase

This year, the financial newspaper notes, “companies like Stellantis And BMW invested in lithium startups. “Last week,”General Motors said he would pay Livent, another producer, $ 200 million in advance to secure the raw material ”

The prediction of Albemarle, a company that counts Tesla and other major carmakers among customers, comes after a more than eight-fold increase in the price of lithium compounds since the beginning of 2020. Now the cost has stabilized near the record of 70 thousand dollars per ton reached in April

Some banks and research firms, however, are less optimistic about the outlook for lithium prices, with analysts from Goldman Sachs – notes the Ft – which indicate technological advances that could produce more supply within a couple of years

Stop the sale of diesel and petrol cars by 2035: what changes