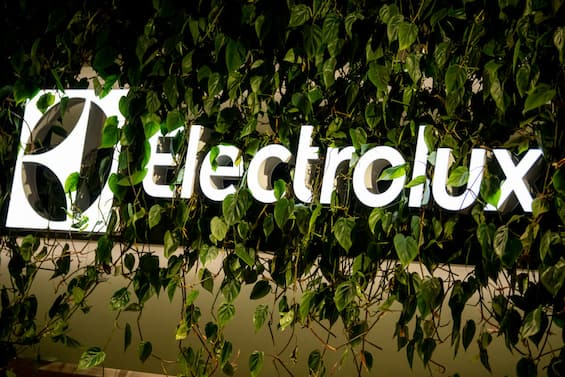 In detail, we are talking about 101 employees and 121 workers of the Swedish multinational that produces household appliances and which has factories throughout the country

There will be 222 – and not 300 as previously announced – the redundancies of Electrolux in Italy. In detail, we are talking about 101 employees and 121 workers of the Swedish multinational that produces household appliances and which has factories throughout the country. Based on a meeting held by the group’s top management with the unions, they will be distributed as follows: 96 in Forlì (Forlì-Cesena), 76 in Porcia (Pordenone), 13 in Cerreto d’Esi (Ancona), 2 in Assago (Milan) , 10 in Solaro (Milan) and 25 in Susegana (Treviso). The operation should be completed by the spring and provides for the use of Naspi with incentives.

Abandonment to the Russian market

The company has arrived at this decision due to the crisis in the household appliances market: consumption has drastically reduced and the losses recorded in the third quarter are heavy. Added to this are the problems of the supply chain and weaker market conditions. Already in October, Electrolux had announced the cut of 4,000 jobs as a result of the abandonment of the market in Russia, following the war in Ukraine. The sale of the Russian subsidiary generated a capital loss of approximately 350 million Swedish crowns (approximately 32.5 million euros).