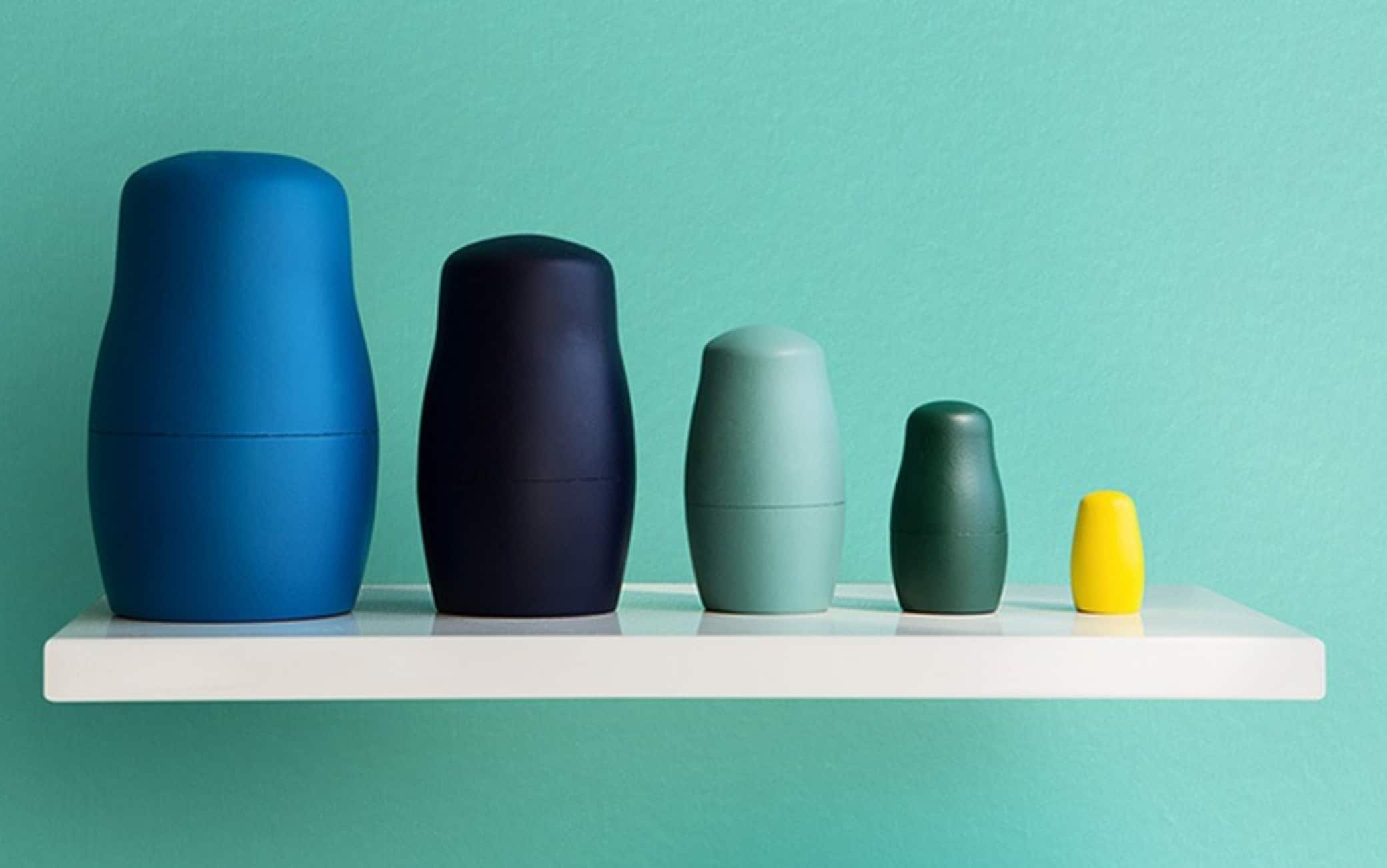 Digital transactions have increased by 5% in three years, according to an ECB study. The reason, the interviewees declare, is the greater convenience and comfort. In our country alone, digital payments reached 145.6 billion euros in the first 6 months of 2021. Contactless payments are growing above all

The global economy is undergoing a revolution in digital transactions. Cash payments have become less frequent, giving way to online payments. This is established by a study published in December 2020 by the European Central Bank, which involved over 40 thousand consumers in the countries of the Euro area and which takes into consideration the three-year period 2016-2019. The report compares the use and preferences of the online payment tools of the European population with those of individual countries, sanctioning an increase in the use of cards in payments. But it is above all the numbers that testify to the exploit of electronic transactions, which in the first 6 months of 2021 in Italy recorded a + 23% compared to the previous year. A sign that citizens are increasingly predisposed to these types of payments. There are also those who call it the “Cashback effect”: the measure has prompted many Italians to make transactions even for small amounts with the card.

According to the Central Bank’s study, “adults in the euro area used cash for 73% of point-of-sale and person-to-person retail transactions in 2019”. In 2016, the percentage of these transactions was 79%: a sign that cash, which for now remains the preferred payment method, is losing ground in favor of digital payments. The ECB report establishes that the use of cards for face-to-face retail payments has increased “by 5% in the same three-year period, from 19% to 24%”. In 2019, “almost four out of ten card transactions were carried out via contactless”. As regards online purchases, however, European citizens mainly used cards (in 49% of transactions) and for one out of four transactions, electronic payment solutions were used. The rise of digital payments at the expense of cash is motivated by 45% of people with the fact that they have been made more and more convenient, thanks to the wider possibilities of payment with cards and the increase of limits for payments, in addition to the greater convenience and safety.

In Italy digital payments up + 23% in six months

According to the findings of the Innovative Payments Observatory of the Politecnico di Milano relating to the first half of 2021, digital payments in Italy recorded a growth of + 23%, reaching 145.6 billion euros. It is above all payments in contactless mode that increase, exceeding 52 billion (+ 66% on 2020). The value of transactions carried out directly from smartphones also doubled: 2.7 billion, equal to a growth of 108%. It is noted that prepaid cards are growing the most, rising from 21.2 to 28 billion euros in 12 months (+ 32%). Debit cards grew by almost 19 billion euros thanks to the recovery in consumption, reaching 82.6 billion euros (from 63.9 billion in the first half of 2020, a growth of + 29%). Credit cards grow by only + 6% (from 33.1 to 35 billion euros).

The State Cashback and Super Cashback measures, active from the end of 2020 to the first half of 2021, have prompted many Italian citizens to make transactions even for small amounts with the card. The numbers elaborated by the App Io, the application of the Public Administration, show a fair degree of participation: about 9 million citizens participated, 18% of the adult population. Furthermore, the report shows that among those who took part in the initiative, over 6.1 million Italians reached or exceeded the maximum threshold of 50 transactions (77% of the total) to have a refund of 150 euros.

The offer of Mastercard and Crédit Agricole Italia

The current trend is intercepted by Mastercard and its banking partner Crédit Agricole Italia. The idea is to encourage electronic payments through gifts reserved directly to customers, such as a “cashback”. By opening the Crédit Agricole Italia zero-fee online account, you can request the “EasyPlus” free-fee Mastercard Debit. The card can be used online and in-store to receive up to 110 euros in Amazon.co.uk Gift Cards. Here’s how to do it. The account must be opened by February 17, 2022 by entering the promotional code “EASYPLUS” in the opening form. Subsequently, by activating the Mastercard Debit on a digital wallet (for example Apple Pay, Google Pay or Samsung Pay) and spending any amount with the card by April 30, 2022, you will receive a 10 euro Amazon.co.uk gift voucher. . But not only. If within 60 days of opening the account – and in any case no later than 30 April 2022 – you use your Mastercard debit card for payments via Pos, digital wallets or online purchases, you can receive a 50 euro Amazon.co.uk Gift Card by spending at least 500 euros or two Amazon.co.uk gift vouchers of 50 euros by spending at least 1,000 euros. The reward will be shipped within 120 days of the requirements verification date of April 30, 2022 to the customer’s email address indicated in the account application. All information relating to the promo can be found on the dedicated page.