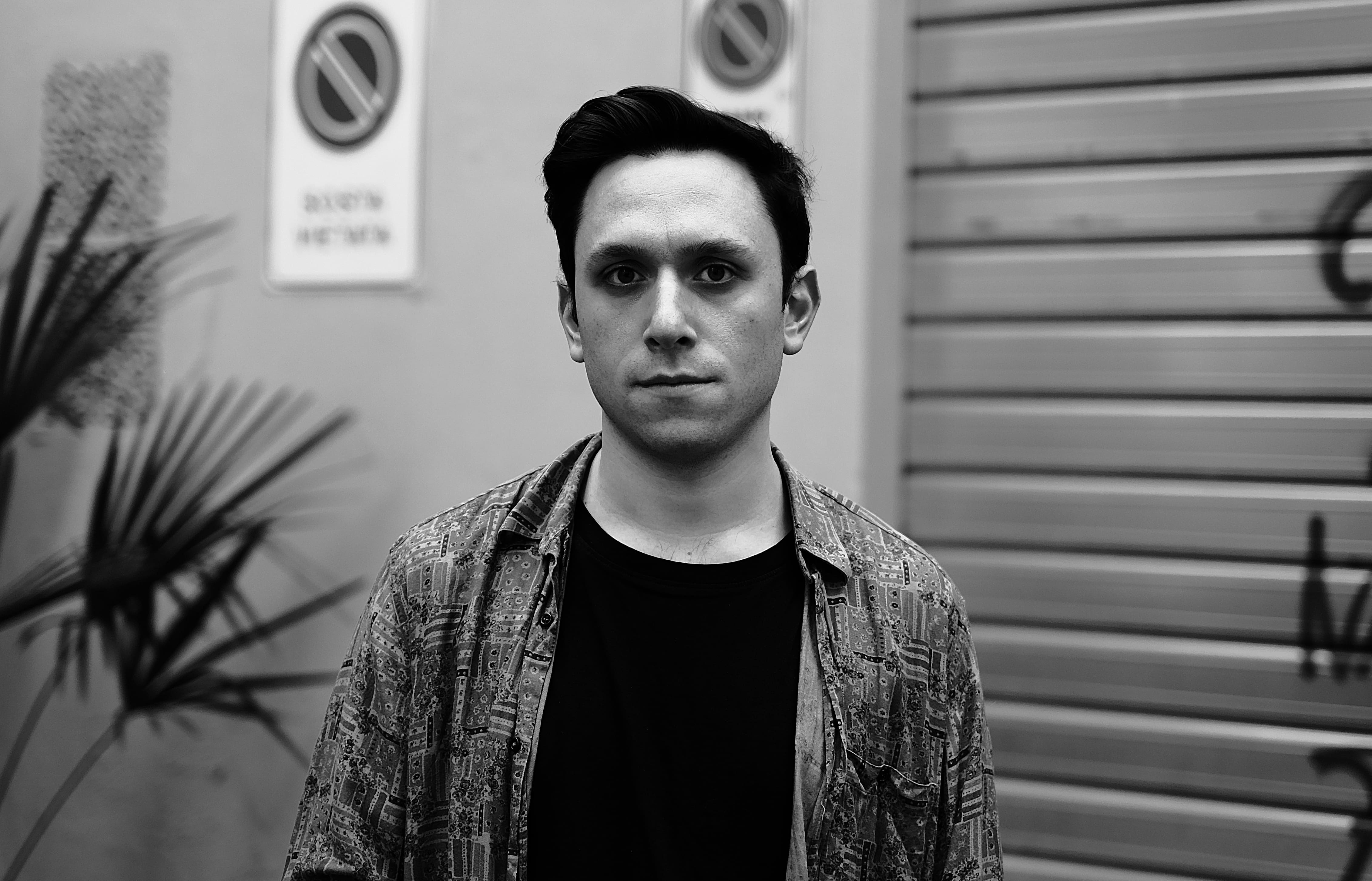 “Star-nosed Mole” was composed during the first lockdown. After two months of work I created the first draft of the text and the base. At that point, I proposed to Kassie Afo, a young producer from Novara with whom I had already composed a piece, to accompany me in the production work and after six months of work and creation of different versions, we completed it in its final form.

As for the video, the idea I proposed to my team of collaborators: Nicola Bianchi who took care of the motion design part and Alyssa Sermidi who took care of all the illustrations, was a kind of cartoon of this mole and of his school life with the intention of showing what I lived, creating a story that has its own precise twist that is a bit to decipher, full of quotes from the films that formed me on a visual level a: Dario Argento (Suspiria, Profondo Rosso), Fight club and so many others that are worth seeing. On a musical level my attempt was to combine my influences from Italian “indie” author music, with musical currents belonging to Urban music, mainly: Soul and Hip Hop.


In the text, I compared the star-nosed mole figure to a bullied child and did so through a stream of consciousness based on what the victim experiences. I wanted to tell what I experienced as a child. I began to accuse a certain type of persecution in the second grade, I was a very overweight child and they started calling me fat and fennel as they said, even if in reality, since I was a child I have shown my heterosexuality, this shows that for the their upbringing, calling someone gay was as simple an offense as any. They coined a word: “Obelia” which is a crasis between obese and Elia, which among other things became the name of my first real album, released in 2019. At the beginning they took me “only” around the weight and nothing ‘other, then they wanted to marginalize me, they made sure that nobody went out with me, since even if the bullies were few: two or three, the rest of the class did not expose themselves and never defended me; he pretended nothing happened. Then they began to haunt me physically. At first the wheels of my bicycle deflated, sometimes they tugged at me when we were alone, until they put a stick in my ear, I went to the hospital and luckily, nothing happened to me.


My parents supported me in every way: they went to talk to the parents of the children who denied everything, they went to talk to the professors who constantly said phrases such as: “boulders are boys” and no one ever did anything, apart from a friend whose name is Michele and who is still my best friend. I began to gain more weight, so much so that in middle school I weighed a lot. I struggled: to wash myself, to leave the house, to change, to meet people and I isolated myself in music and it is only thanks to her that today I am able to tell what happened to me. In this story there is no one who has won, only people who have lost. They have lost the fact that they were not raised to love their neighbor and will probably never learn it. I have lost the fact that for the first ten years of my life I have not been able to make friends, I have not experienced what it was like to have a peaceful and carefree childhood.

I have struggled with food for years and probably will for my entire life. I had to find out what depression is, and what anxiety is and then learn to live with it, but this and now I can tell, it made me stronger. Finally, with this passage, I wanted to link an awareness raising activity to the promotion activity. In this project I will be supported by the National Center Against Bullying – Bulli Stop, which has decided to sponsor the song and to whom I have proposed a bullying awareness project that we will create together.