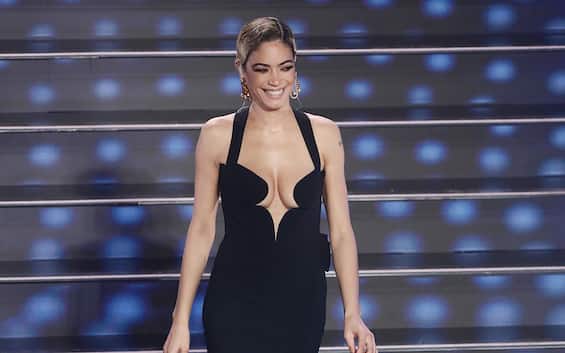 Elodies announced the arrival of a new single which will be followed by an album and a concert at the Assago Forum. A few minutes away from the announcement of his return to the competition at the San Remo Festivalthe voice of Bath at midnight surprised fans by revealing the many new things coming next year.

Elodie will take part in the seventy-third edition of the event. The conductor and artistic director Amadeus has finally unveiled the list of the first twenty-two singers in the competition (PHOTO), to which will be added six winners of San Remo Young (PHOTO), scheduled for Friday 16 December,

To celebrate the great return to the Ariston Theater stage, Elodie revealed on Twitter the arrival of a new record and his first show on one of the most important music stages in Italy, the Assago Forum.

But the news did not end here, in fact the singer will also be the protagonist of her premiere docu-series.

From Marco Mengoni to Elodie passing through Paola and Chiara, Giorgia, Ultimo, Mara Sattei, Anna Oxa, Tananai and the Articles 31, the vast cast of the Festival promises to give different musical registers to the public.

Elodie (PHOTO) will return to the Festival for the fourth time, the third time as a singer after the experiences of 2017 with All My Fault and 2020 with Andromeda.