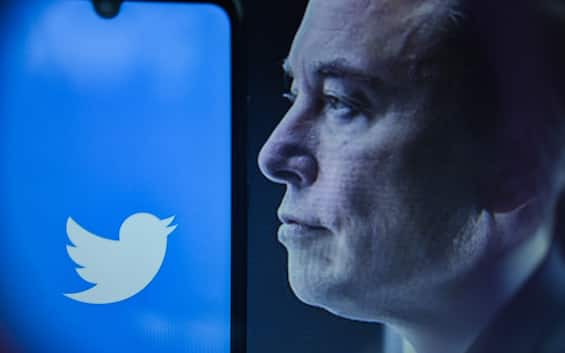 “Apple has basically stopped advertising on Twitter. Do they hate free speech in America? Elon Musk writes about it on his social network. Apple neither confirms nor denies. The tycoon attacks. “Did you know that Apple imposes a secret tax of 30% on anything you buy from their App Store?” In another tweet, the Tesla patron tags Apple CEO Tim Cook’s Twitter account asking “what’s going on here?”. The Cupertino giant does not respond. Musk adds: “who else has Apple censored?”.

The eventual removal of Twitter from the Apple App store would be a blow to the Twitter 2.0 that the billionaire has been working on since he took over the platform. Apple’s blocking of Twitter is not clear, it could concern a temporary refusal to update the Twitter app or the desire to permanently remove the social network from the online store. The fact is that since Musk took over the leadership of the social network many advertisers, including Audi of America and General Mills have blocked their advertisements waiting to understand the political orientation of the Tesla CEO. According to the Washington Post, more than a third of Twitter’s 100 advertisers have not advertised on the platform in the past two weeks.

Apple is not responding

Apple has blocked Twitter on the App without saying why. Elon Musk’s accusation comes after he also underlined that the Cupertino giant is putting pressure on the social network for content moderation requests. Tim Cook’s company has always applied the rule of removing applications such as Gab and Parler, popular among US conservatives. Parler was brought back by Apple in 2021 after the app updated its content and moderation practices.