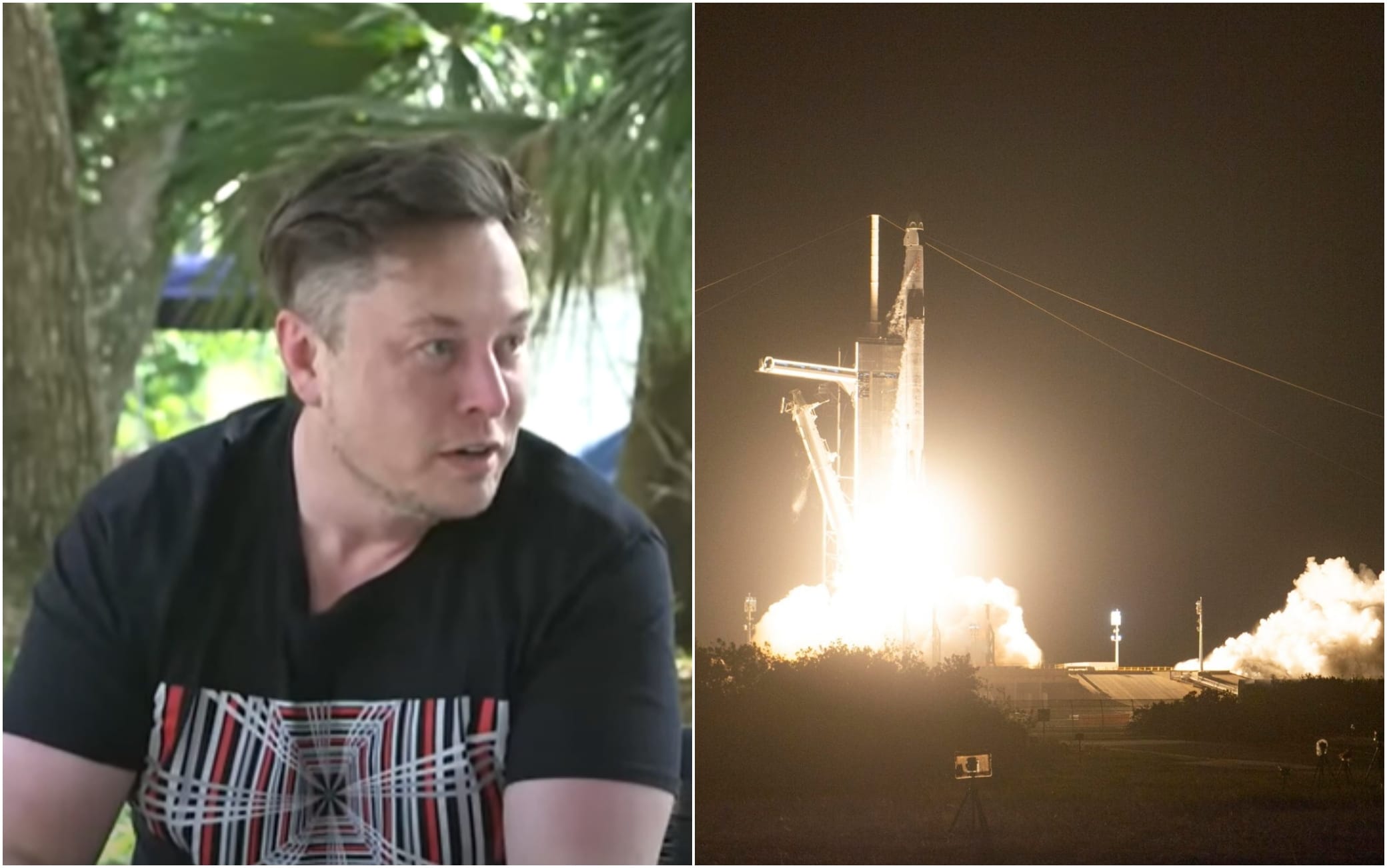 “I’ll take man to Mars with SpaceX, but someone will probably die at first.” Strong statements were made by Elon Musk, CEO of the first private space company in history, in conversation on Youtube with Peter Diamandis, founder of the X Prize Foundation, an organization created to promote technological innovations in various fields, including space. According to NASA forecasts, it will not be possible to step on martial ground before 2033, but Musk has plans to explore the Red Planet by 2026 (VIDEO).

“Someone won’t come back alive, but it’s going to be a great adventure and a wonderful experience,” said Musk. For the entrepreneur, the overall benefits of the hypothetical mission to Mars should still outweigh the downsides: “For the first time in over four and a half billion years it is possible to expand life beyond the Earth.” And he added: “There have been many mass extinctions in history. As men, we have the obligation to ensure that the creatures of Planet Earth continue to live even in the event of a natural or man-made disaster ”.