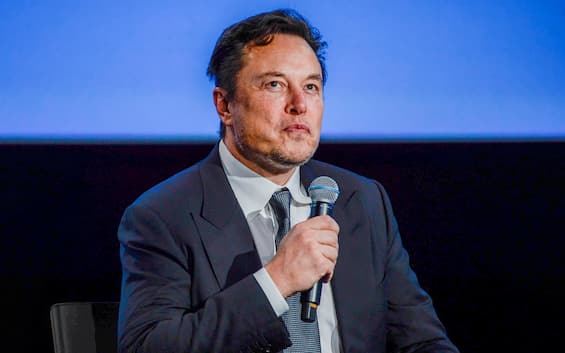 The South African tycoon has gone from assets of 320 billion dollars in November 2021 to the current 138 billion. According to the record organization, the greatest loss of personal assets has never been seen

Elon Musk has officially broken the world record for the worst personal loss of fortune in history. This is stated on its website by the Guinness World Record, an organization that keeps track of all sorts of records. The tech tycoon would have lost about $183 billion since November 2021, when his empire, according to Forbes, had peaked with assets of $320 billion. To date, his personal fortune is around 138 billion. Although, continues the Guinness Book of Records, it is almost impossible to be completely certain of the figures told, Musk’s loss certainly shattered the previous negative record, which belonged to the Japanese entrepreneur Masayoshi Son, who lost 58.6 billion dollars in 2000.

No more “Scrooge of the world”

The figure mentioned in the Guinness Book of Records not only allowed Musk to break the aforementioned record but also caused him to fall from the throne of the richest man in the world. The first position is now occupied by Bernard Arnault, founder of LVMH (Louis Vuitton Moët Hennessy), operating in the fashion sector, which has an estimated assets of 190 billion dollars. But the Tesla founder isn’t the only tech tycoon to have accumulated huge losses in the last period. According to Forbes, Amazon founder Jeff Bezos also lost $85 billion in 2022 alone, while Facebook co-founder Mark Zuckerberg had a loss of $77 billion.