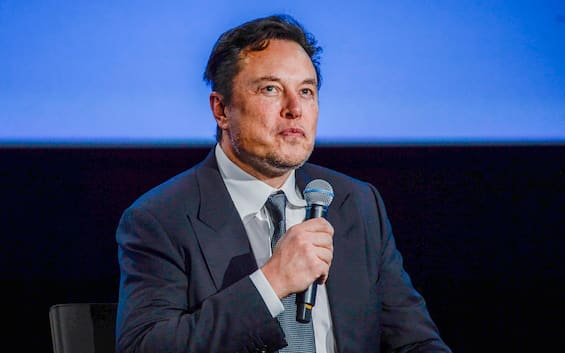 A chip implanted in the brain that allows a person to interface with an external electronic device. To see Elon Musk’s latest and visionary invention at work, it could be very close. Maybe just six months. This was announced by the South African billionaire himself, who reveals that he has requested the American authorities for authorization to experiment on humans with the latest discoveries of his neurotechnology company Neuralink. A step that, among the possible developments, promises to pave the way for the recovery of mobility and the ability to communicate for people with disabilities.

Founded in 2016 in Texas, Neuralink has set itself the goal of developing a chip capable of controlling complex electronic devices to allow people with paralysis to regain their motor skills but also to challenge degenerative brain diseases such as Parkinson’s and Alzheimer’s. Without neglecting the study of the possibilities offered by the symbiosis between the human brain and artificial intelligence. To date, the company has only conducted tests on animals, the last of which was presented to the public over a year ago: a monkey capable, thanks to its brain implant, of playing a video game in a totally autonomous way. Now he wants to take the last step and start experimenting on humans too thanks to the approval of the American drug and medical research authority. “We have submitted all of our documentation to the Food and Drug Administration,” Musk said during an event organized to update the public on the project. “Probably in about six months we will be able to test Neuralink on a human being,” the tycoon also predicted. by Tesla, SpaceX and recently Twitter. The first two applications of the Neuralink device will be in restoring vision and enabling muscle movement in people who cannot. “We will probably be able to make vision work even in those who are blind from birth,” Musk said.

However, the incapacity demonstrated so far by Neuralink to respect the pre-established deadlines could slow down the enthusiasm. According to the original roadmap, human trials should in fact have started by the end of 2022 but it has been postponed by at least six months. A delay that created disappointment in Musk himself, to the point of making him evaluate an investment in the competitor Synchron, capable of obtaining the green light from the FDA as early as 2021 and of implanting the device on his first patient last July United States after completing the tests out of four people in Australia. With the latest release, however, the billionaire seems to confirm that he still believes in his project.