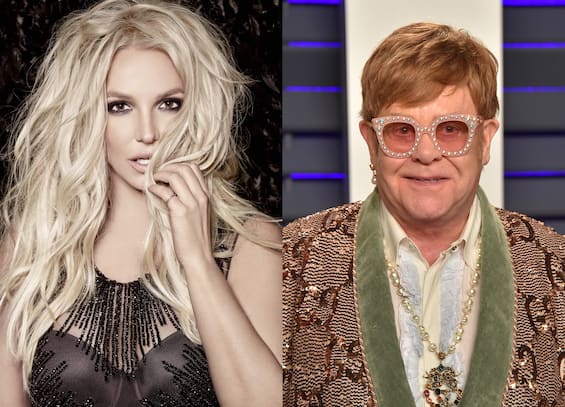 According to what has emerged in the last few hours, the comeback of Britney Spears it would now be closer and closer. A little while ago Elton John announced the release of what appears to be a new song, titled Hold Me Closer.

At the same time, the magazine The Guardian has relaunched the news claiming it may be a duet with the voice of Toxic.

Public curiosity about Britney Spears’ career is growing more and more. After the end of the conservatorship and the newfound freedom of her alongside her husband Sam Asgharinumerous magazines have talked about the possible return of the singer on the scene.

Britney Spears has never confirmed or denied that news, but according to the The Guardian Elton John would be about to launch Hold Me Closerwhich is a new version of the song Tiny Dancerdistributed in 1971just in duet with the voice of Gimme More.

At the moment Elton John has shared a post on Instagram, however, not revealing other clues, while Britney Spears has not published content recently, what is cooking?

In the meantime Elton John is back from the great success of the collaboration with another pop star, that is Dua Lipawith whom he duetted on the notes of Cold Heart (Pnau Remix) climbing the charts around the world.