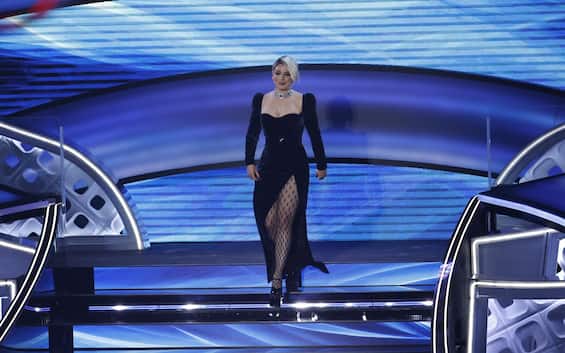 Wrong Leo Ascendant is the title of the Prime Video documentary (also visible on Sky Q and via the app on Now Smart Stick) starring Emma. In conjunction with the release of the film, the singer released the soundtrack of the same title.

An ever-growing career made up of goals and successes, over the years Emma (PHOTO) has established itself as one of the brightest stars of the Italian music scene. The documentary is a real journey into the life and career of the artist who made the public fall in love with him.

On the occasion of the arrival of the documentary film, the voice of Heat released the song Wrong Leo Ascendantthe official audio of which has garnered tens of thousands of views on YouTube.

Prime Video (also visible on Sky Q and via the app on the Now Smart Stick) has shared the official trailer of the film, also sharing its synopsis: “Wrong Leo Ascendant is the documentary film dedicated to Emma, ​​one of the strongest voices and personalities on the contemporary Italian art scene. The documentary film, directed by the directorial duo BENDING (Lorenzo Silvestri and Andrea Santaterra), was born from an idea of ​​Emma Marrone who tells herself in the first person. An unedited portrait of the artist, of her talent and her strong determination. On and off stage. A candid account of the woman, of her courage and her frailties, which are her greatest strength” of her.

During her career, Emma has conquered rankings and awards: from numerous platinum records to victory at the Sanremo Festival. Among her most beloved songs of hers stand out It’s not hell, love me, I forget everything, My city, Eyes Deep, I am not afraid of you And It’s Every Timethe.