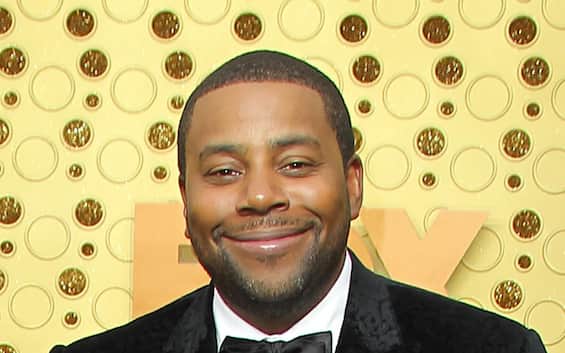 The name of the conductor of the seventy-fourth edition of the Emmy Awards, that is Kenan Thompson who will have the task of accompanying the public during the evening.

emmy awards 2022, details of the event

Less and less is missing from the ceremony that every year rewards the works and faces that have distinguished themselves in the previous months. The appointment with this year’s edition is for September 12 at Microsoft Theater in Los Angeles.

In the past few hours, the Instagram account Emmys / Television Academy has unveiled the name of the host of 2022 with a post capable of obtaining over 6,000 likes.

Kenan Thompson will welcome the public for a ceremony with the most sparkling faces in the world, great anticipation also for the red carpet where actors and stars will show off original outfits in front of the photographers’ flashes.

Meanwhile Kenan Thompson, class 1978, prepares to enter the history of Hollywood. In fact, in the next few hours the actor will receive a star on the famous Hollywood Walk of Fameas announced through the Instagram profile which has more than 800,000 followers who follow his life daily.