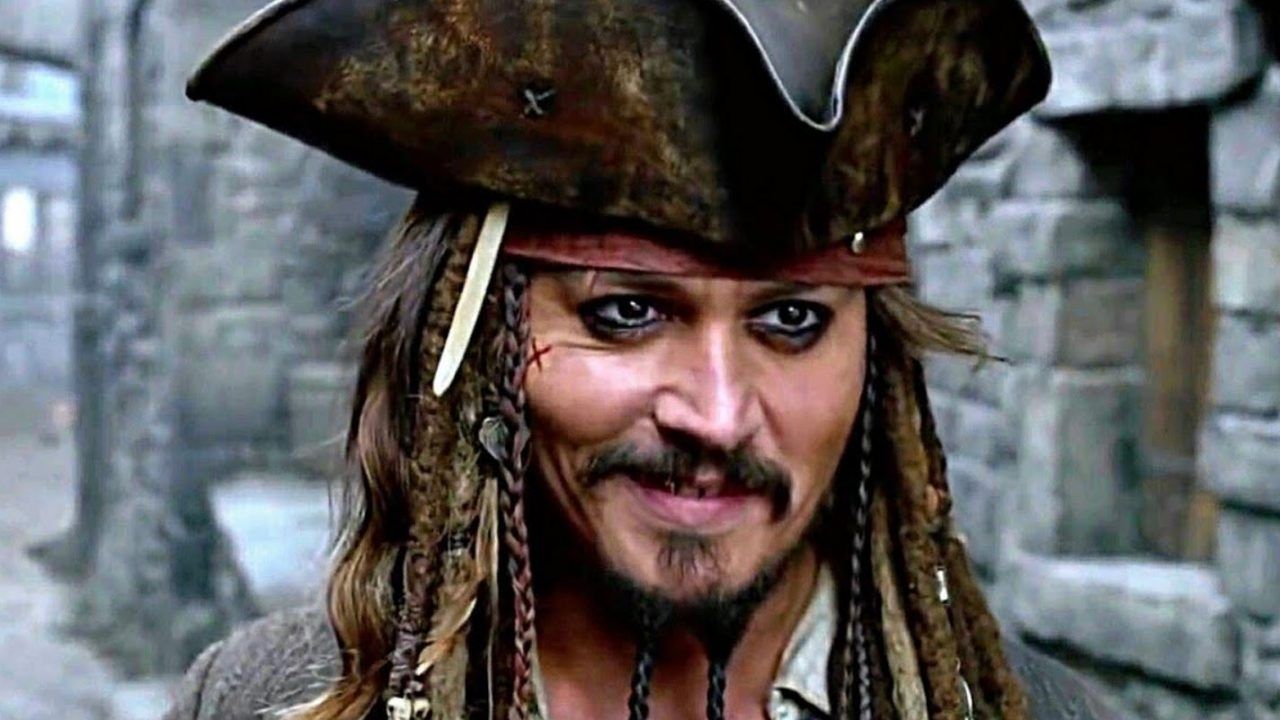 Despite the fact that there was much speculation about the possible return of Jack Sparrow the truth is Johnny Depp will not return to the successful franchise of Pirates of the Caribbeandespite a report claiming his possible return.

Rumors took the internet by storm on Wednesday after a news outlet reported that Depp59, would reprise his role as the Captain Jack Sparrow in the new sixth film of the series even though disney it removed from the franchise in 2018.

However, sources confirmed to DailyMail that the information is false.

Johnny Depp and his famous role as Jack Sparrow

Depp last played the most praised character in Pirates of the Caribbean: Dead Men Tell No Tales of 2017.

the sun reported on the supposed return of Depp to the franchise, claiming that his name has been seen on a call sheet for an alleged new movie by Pirates of the Caribbean.

A source told the outlet that the actor from Rum Diary is scheduled for a UK test session in February 2023.

“Everything is in the early stages and there is still no director attached to the project, which is called ‘A Day at Sea'”spilled the fountain.

“A call sheet has been distributed to those in the know. Bruce Hendricks, who worked on the first three films, is named executive producer of the new project.”

The source added: “All other details are being kept under wraps. The entire project is shrouded in secrecy and Disney wants to keep everything under wraps as best they can.”

Disney has not commented on the report of Depp’s return to the franchise. “Pirates of the Caribbean”.