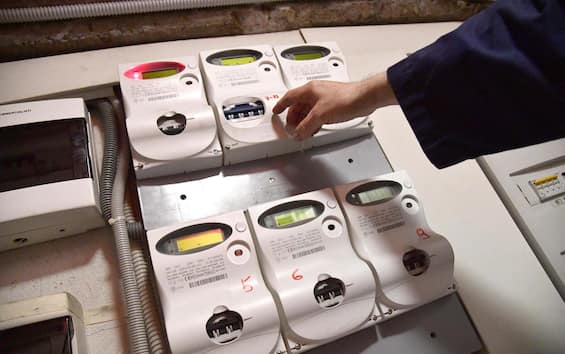 Spending on energy for the tertiary sectors in 2022 will amount to 33 billion, triple compared to 2021. “The new government will have to give immediate answers” commented the president of Confcommercio Carlo Sangalli

Due to the high bill, between now and the first six months of 2023 in Italy approximately 120,000 businesses in the tertiary sector and 370,000 jobs will be at risk. This is what emerges from the estimates of Confcommercio-Imprese for Italy regarding the continuous growth of energy costs and inflation close to 8% due for almost 80% precisely to the surge in the prices of energy raw materials .

Food, catering and transport are the sectors most at risk

According to Confcommercio, the most exposed sectors are the retail trade, in particular the medium and large-scale food distribution which in July saw electricity and gas bills, catering and hotels increase fivefold with triple increases compared to July 2021. Other sector a The risk is that of transport which, in addition to expensive fuels (+ 30-35% from the beginning of the pandemic to today), is now having to stop methane gas vehicles due to the increase in raw material prices. Confcommercio stresses, however, that freelancers, travel agencies, artistic activities and sports, business support services and the sector

clothing which, after a marginally favorable sales season, is now having to endure increases consistent.

Spending on energy equal to 33 billion

According to estimates reported by Confcommercio-Imprese, overall expenditure on energy for the tertiary sector sectors in 2022 in Italy will amount to 33 billion, triple compared to 2021 (11 billion) and more than double compared to 2019 (14.9 billion ). “A scenario – reads the Confcommercio note – that arouses great concern and which, in the absence of specific and new support measures, risks – also in the light of

further restrictions on gas supply announced by Russia – to expand the number of companies that could go out of business and cause a severe slowdown in the economy in the second part of the year “.

“The costs of energy are now a real emergency. In particular, companies in the service sector will pay a bill equal to 33 billion, triple compared to a year ago”. Thus the president of Confcommercio Carlo Sangalli on the data relating to the impact of expensive energy on the tertiary sector released today by the Confederation. “The new government – Sangalli affirms – will have to give immediate responses, accelerating above all on the European Energy Recovery Fund and setting a ceiling on the price of gas. It is vital, in short, to drastically cut the cost of energy for all companies, even those not ‘energy-consuming’ and ‘gas-eating’, otherwise the economic recovery of these last months “.