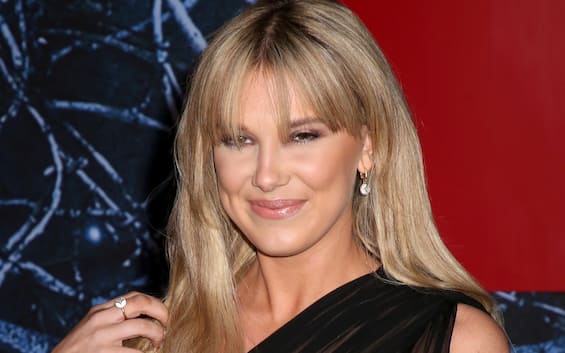 Millie Bobby Brown will return to play the role of Enola Holmes in the sequel to the Netflix film. The streaming platform shared the second trailer of Enola Holmes 2coming in November.

enola holmes 2, the new trailer of the film

After the first case, the young protagonist is ready for a new challenge. Millie Bobby Brown will play Enola Holmes in the film directed by Harry Bradbeer; the screenplay was signed by Jack Thorne who also took care of the subject together with Harry Bradbeer.

The second part of the trailer for the film showed new images of the production, alongside the protagonist again Henry Cavill in the role of celebrated detective Sherlock Holmes. In the cast Helena Bonham Carter, David Thewlis, Louis Partridge, Susan Wokoma, Adeel Akhtar And Sharon Duncan-Brewster.

enola holmes, the plot of the film

Netflix Italy also published the official synopsis in the caption of the movie: “Fresh from the success of her first case solved, Enola Holmes (Millie Bobby Brown) decides to follow in the footsteps of her famous brother Sherlock (Henry Cavill) and opens his own detective agencydiscovering that life as a contract detective is not without its problems ”.

The text then reports: “Resigned to accepting the harsh reality of adult life, the young woman is about to close her shop when a penniless match girl offers her her first real assignment: to find her missing sister. But the case is more complex than expected and Enola finds herself in a world full of dangers: from sinister factories and vibrant London clubs to high society up to 221B Baker Street. Faced with a dangerous plot, Enola asks for the help of friends and even her brother to get to the bottom of the mystery. The agency gets going again! ”.

enola holmes, the release date of the film

The film will arrive on the streaming platform (also visible on Sky Q and via the app on Now Smart Stick) on November 4th.