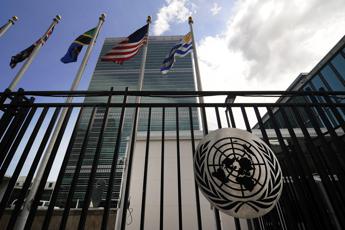 The ozone hole, once one of the most feared environmental hazards to humanity’s future, is closing following decisive action by governments to reduce ozone-depleting substances. That’s what we read in one new UN reportwhich certifies that the ozone layer, the depletion of which risked exposing populations to the sun’s dangerous ultraviolet rays, is set to return to normal levels worldwide by 2040. Only the poles will need longer, up to 2045 for the Arctic and 2066 for the Antarctic.

After the alarm raised in the 1980s about dangerous ozone depletion, the situation has steadily improved following the adoption, in 1989, of the Montreal Protocol, an international agreement that has helped to eliminate 99% of the gases that ‘ ozone, as iCfcs used as solvents and refrigerants.

“Ozone action creates a precedent for climate action – said Petteri Taalas, secretary general of the World Meteorological Organization, presenting the report today – our success in eliminating chemicals that deplete the ozone shows us what we can and must do urgently to move away from fossil fuels, reduce greenhouse gases and thus limit the increase in temperature”.